Wanda forms in the N. Atlantic, last name on the list this season

Subtropical means the storm has characteristics of a tropical and a extra-tropical (frontal) system.

Earlier this week, the same system caused major wind and rain impacts across the northeast United States as a nor'easter. 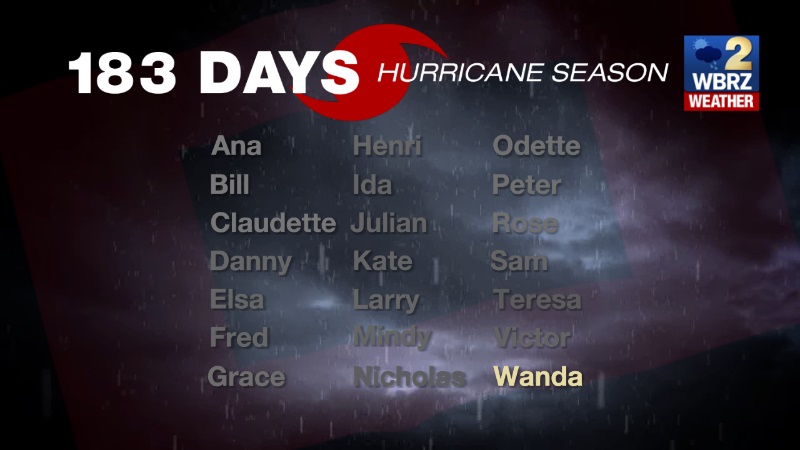 Wanda was the last name on the list for the 2021 Atlantic Hurricane Season.

This is only the third time in history that all names have been used in one hurricane season. The other two seasons were 2005 and 2020. 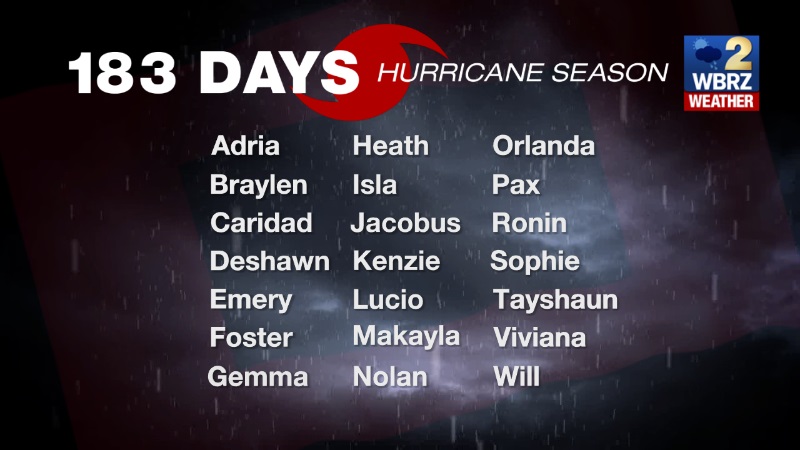 If we were to get another named storm before the end of the season, we would use an entirely different list of names called the supplemental name list. That is seen in the graphic above.