The National High School Cheerleading Championship was held at the Walt Disney World Resort in Orlando, Florida on Feb. 10-11, and a Baton Rouge squad walked away with the Super Varsity Division II National Championship title on Sunday.

The SJA "Red Stickers" placed first in all three routines performed, securing the highest scores of any other twenty-six competing teams in "the most prestigious cheerleading championship in the country." 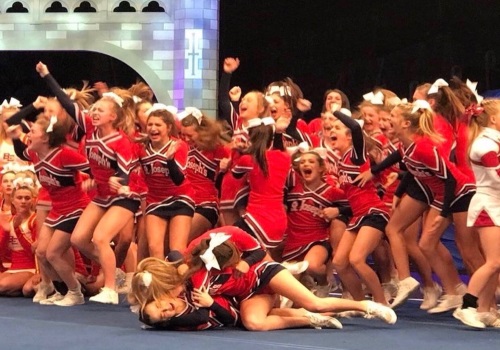 The competition was nationally televised on ESPN and ESPN2.