Tonight and Tomorrow: Clouds are continuing to increase as we head into the evening and overnight hours, as winds begin to shift out of the south. Cloud cover and southerly winds will set up a mild night ahead, with lows only dipping down near 55°. These changes are ahead of an approaching warm front from the south, and a cold front from the west. The warm front will approach the coast around 5 AM, with the cold front following later in the morning. Both of these systems will increase rain chances heading into Sunday, with rain tapering off through the late afternoon. 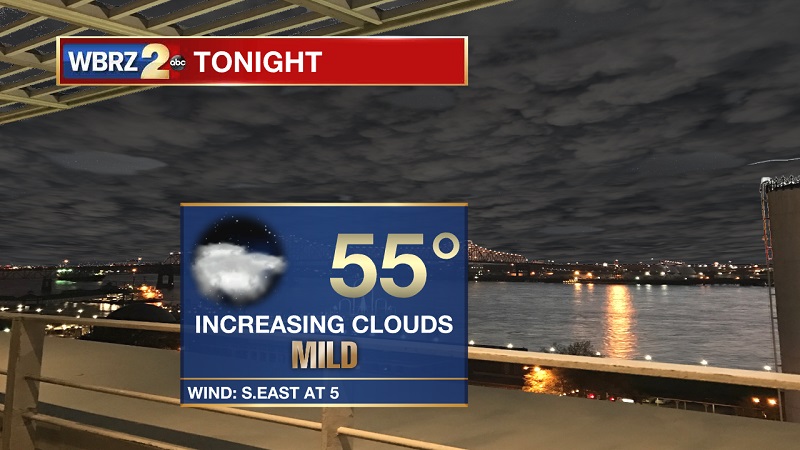 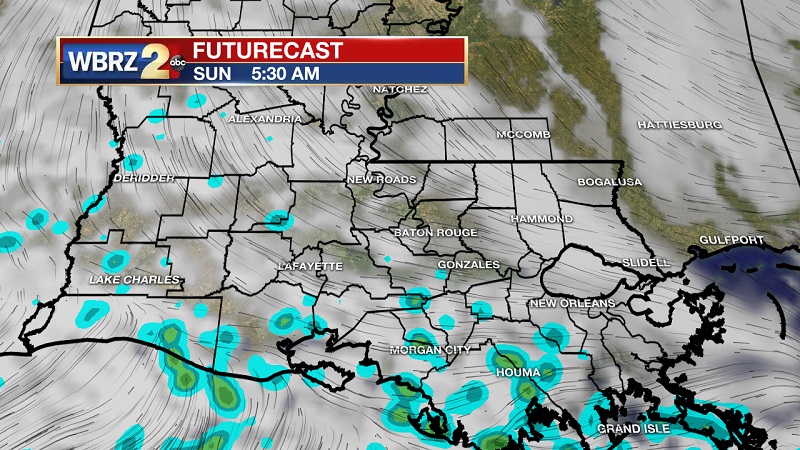 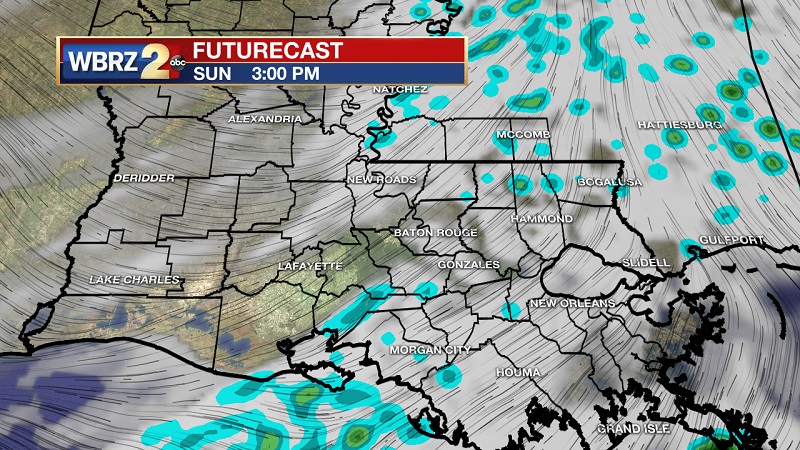 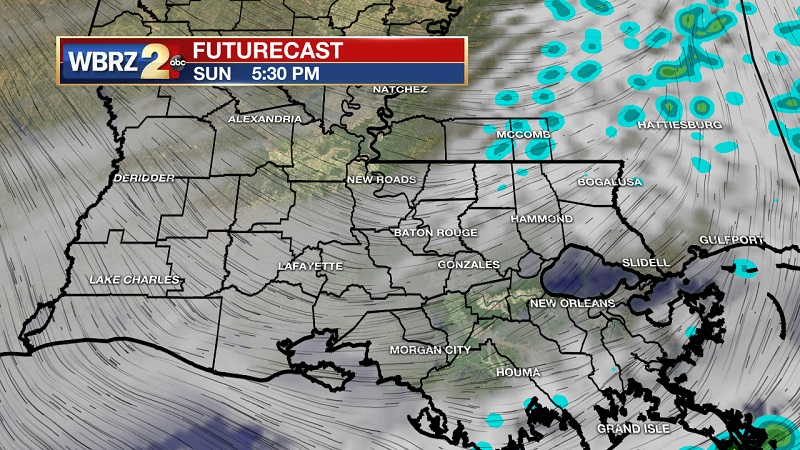 Up Next:  Two systems moving in tomorrow, providing area of showers through much of the day. The last line of showers are set to pass through around 4 PM, with drier conditions afterward. Sunny skies return as we proceed into the workweek, but cold conditions will also be present. Lows will hover near freezing Monday and Tuesday nights. 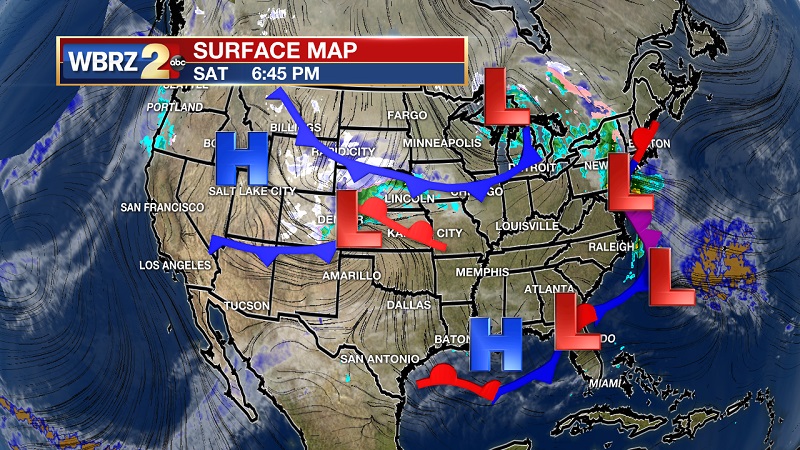 The Tropics: A low pressure system located over the western Atlantic about 300 miles southwest of Bermuda is forecast to become a powerful non-tropical cyclone later on Sunday. Conditions are not expected to be conducive for subtropical development while the low moves quickly northeastward to east-northeastward during the next few days. Although subtropical development is not anticipated, the system is expected to produce gale-force winds over portions of the western Atlantic and near Bermuda later Sunday. The low is then forecast to intensify further and could produce winds up to hurricane-force over portions of the Central Atlantic by early next week. The National Hurricane is forecasting a 0% chance of tropical development within the next 5 days. 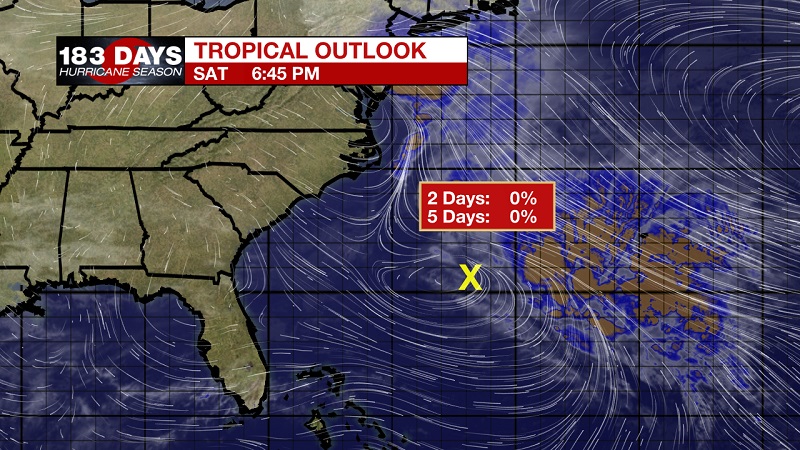 There is currently a localized high pressure over Grand Isle, which will help to keep relatively dry air in the region. This high will also help to break up an approaching warm front from our south that will be moving onshore early Sunday morning. A cold front to our west will also be digging through Texas and breaking through Louisiana late in the morning into the early afternoon, helping to elevate shower chances and bring the potential for an isolated storm near and east of the I-55 corridor. Strong high pressure will sit it Sunday evening, and linger through the beginning part of the workweek in order to keep skies sunny. This high is originating from the Dakotas, and will also bring with it very cold conditions Monday and Tuesday. Temperatures will steadily increase through the week, as the high departs to the east, and an approaching frontal system from the west shifts winds out of the south ahead of its arrival. This system is rather robust, and could provide strong to severe storms Friday and Saturday.