Showers and thunderstorms ahead of weekend cool down 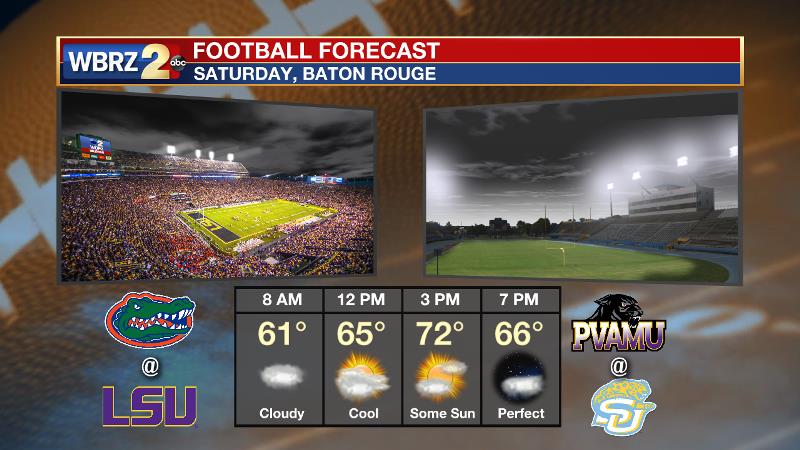 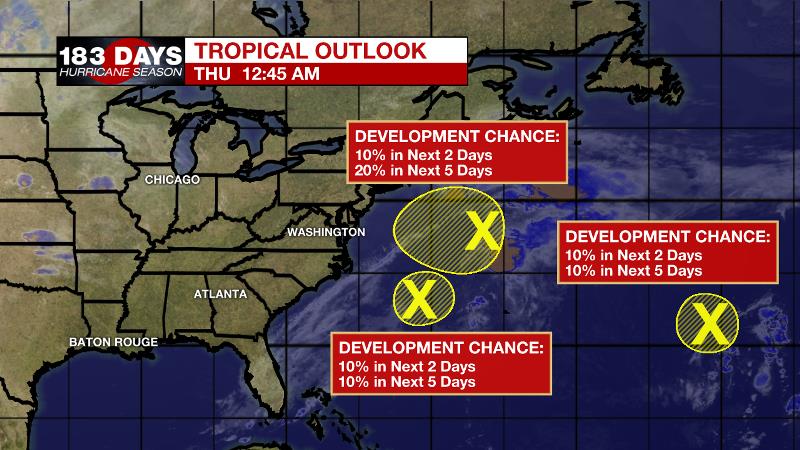