Redevelopment boss trespassed at posh condo before being burned to death

BATON ROUGE- Days after a fire on Government Street, suspicious circumstances linger surrounding the death of an official with the Mid City Redevelopment Alliance.

Deputy Director John Carpenter was found in the backyard of a model townhome off of Government Street and Jefferson Highway Tuesday. He was severely burned and died the next day. The owner of the development under construction said he has never met Carpenter and the Mid City Redevelopment Alliance had no part in the project where homes sell for upwards of $330,000 per unit.

"What were you doing out here with my house and in my house?" Owner David Hebert asked.

Hebert said whoever set the fire inside his townhome, used a landscape brick to force entry into the back door. He said fire investigators found matches around the property, and they believe an accelerant like gas was used to ignite it.

Neighbors saw the flames and called the fire department after the fire erupted at the Old Goodwood Crossing townhomes around 8:15 p.m. Tuesday. When firefighters arrived, Carpenter was injured so badly he could not talk.

"Investigators are conducting interviews to determine why he was here, if anyone else was here with him or what have you," Robert Combs with the Baton Rouge Fire Department said.

According to Hebert, Carpenter's car was parked in a strange manner adjacent to the unit that burned. It was backed up behind a fence that was not visible from the street. Carpenter would have needed to go through a closed gate to gain entry into the backyard. 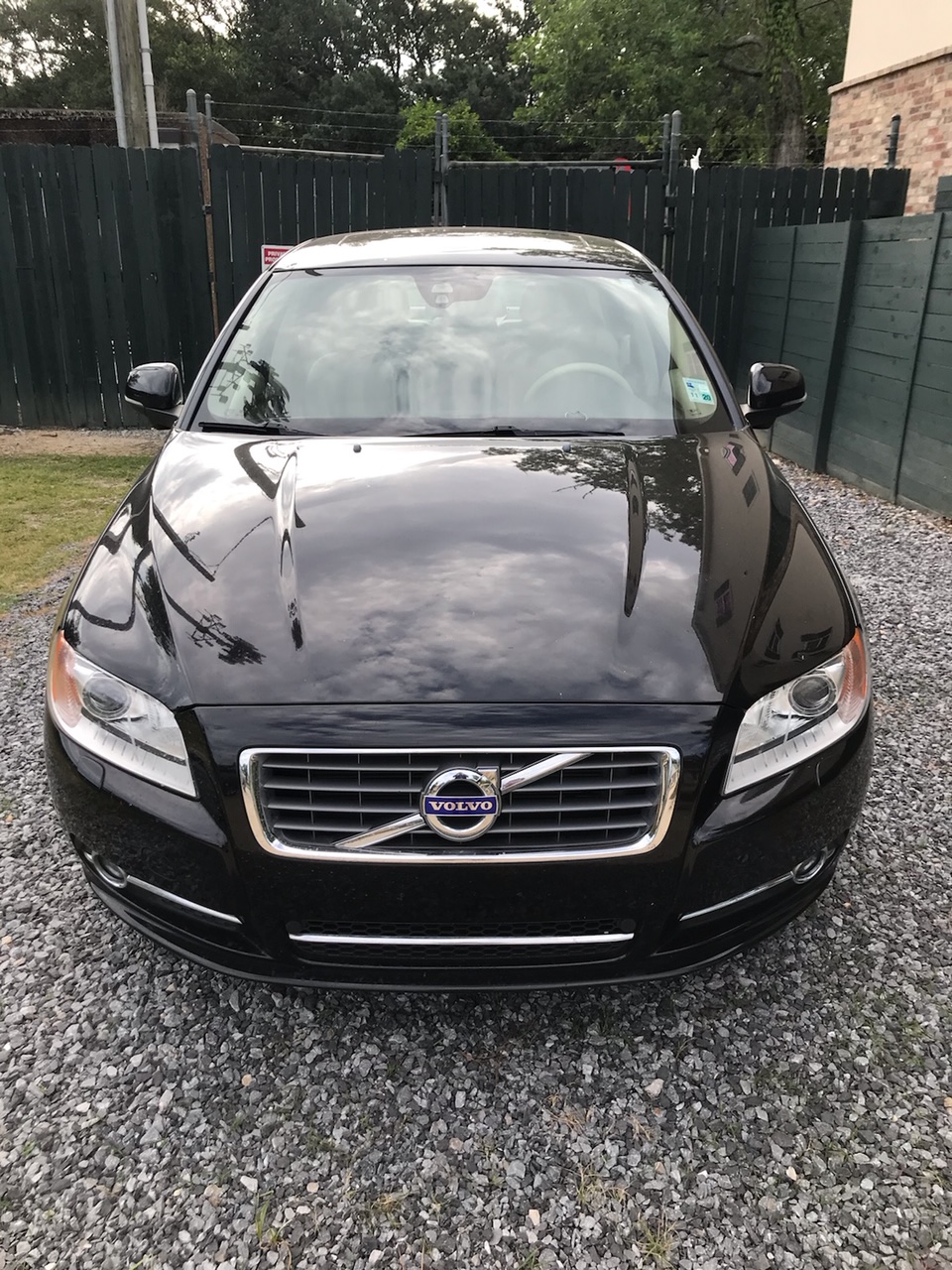 At this point, investigators have not said whether they believe Carpenter started the fire or if it was someone else.

Anyone with information is urged to call the Baton Rouge Fire Department.