President Trump says he will ban Chinese-owned TikTok app as early as Aug. 1

BATON ROUGE- President Donald Trump says he will act as soon as August 1 to ban the Chinese-owned video app TikTok from the United States.

President Trump made the statement while speaking with reporters on Air Force One.

“As far as TikTok is concerned we’re banning them from the United States,” Trump said.

The president did not specify exactly how he will go about these claims, stating he has the authority and can do so with an executive order.

The statement comes after reports of Microsoft attempting to purchase the video-sharing mobile app from Chinese owner ByteDance.

The app launched in 2017 but has grown substantially throughout the coronavirus pandemic. As of April, the app had 2 billion downloads, making it the leading social media app competitor with the popular content sharing apps Snapchat and Facebook.

Some creators have accumulated mass followings on the platform with millions of followers, including Louisiana native and former LSU Tiger Addison Rae Easterling. In less than a year, Easterling has accumulated over 53 million followers and over 3.1 billion views. 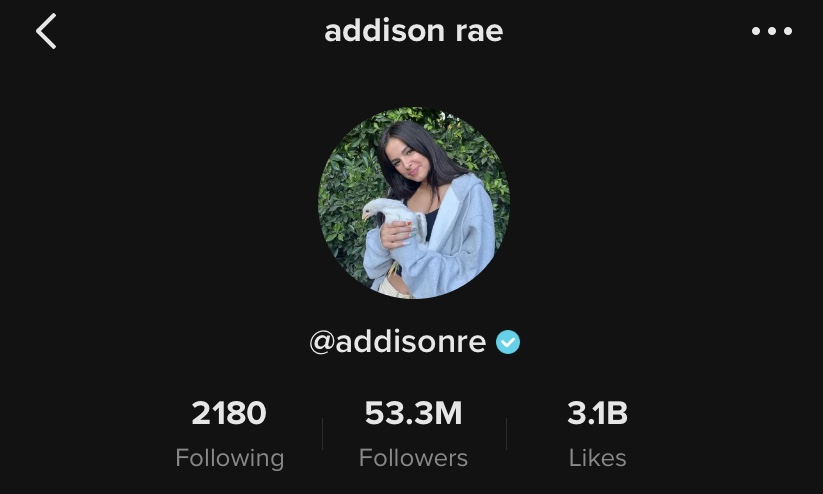 The intense engagement leaves several profiles valued at millions of dollars, which could result in a loss of revenue for creators.

Investors seeking to take over TikTok have valued the platform at $50 billion. The rise of the Chinese-owned app in the US has prompted the Trump Administration to act on the thousands of claims that insinuate American users' safety and privacy are at risk.

Earlier this month, Secretary of State Mike Pompeo said the U.S. was looking at banning TikTok as well as other Chinese social media apps, citing national security concerns. Pompeo added that the Trump administration was evaluating TikTok akin to Chinese state-backed tech companies Huawei and ZTE, which he has previously described as “Trojan horses for Chinese intelligence.”

TikTok responded to the claims on Friday, stating, "“While we do not comment on rumors or speculation, we are confident in the long-term success of TikTok."

Trump said Wednesday alongside Treasury Secretary Steven Mnuchin that the administration was “looking at TikTok.” “We are thinking about making a decision, Trump said on the South Lawn of the White House.

The Pentagon has taken concrete steps to discourage U.S. service members and their families from using Chinese-backed tech.

At the end of 2019, the Defense Information Systems Agency advised that all Department of Defense personnel should not use the Chinese-owned social media platform, citing a “potential risk associated with using the TikTok app.”

One year prior, the Pentagon halted sales of Huawei and ZTE mobile phones and modems on military bases around the world again citing national security concerns.