JEFFERSON PARISH — A man was killed during a Saturday evening shooting in Harvey, authorities say.

According to WWL-TV, deputies with the Jefferson Parish Sheriff's Office responded to the deadly incident shortly after 4:15 p.m., Saturday.

The shooting occurred at the intersection of 1st Street and Maplewood Drive, officials say. 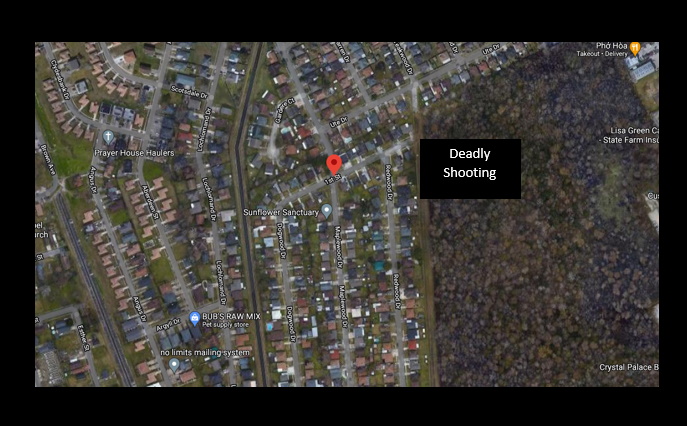 WWL-TV reports that deputies rushed to the area after receiving several calls about gunshots. Upon arriving at the scene of the incident, officials say they found an unconscious 61-year-old man on the ground.

Shortly after the shooting, deputies confirmed that a suspect is in custody for questioning.

At this time, authorities have not released the identities of the suspect or the victim.

Anyone with information about this shooting is asked to contact the local Investigations Bureau at (504) 364-5300.