After a gorgeous cool day, temperatures fall below normal tonight near 40 with a few upper 30’s in Northern parishes and north east counties under clear skies. As we approach Monday, temperatures moderate near normal for late November. High near 70, lows 50s. 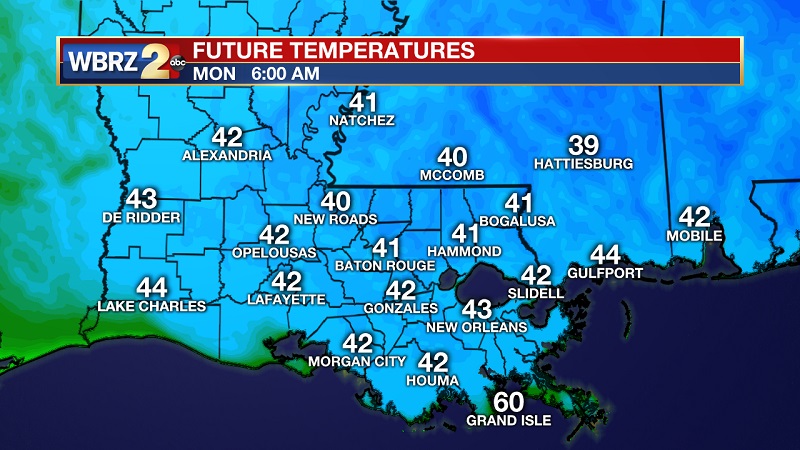 By Tuesday, change in the forecast. Precipitation likely to development as another system moves toward our region. Temperatures rise into the mid to upper 70s. This frontal boundary expected to stall along the coast or just off shore on Wednesday. As the front lifts north Wednesday night into Thursday, continued cloud cover and a isolated shower for Thanksgiving day possible as highs reach the low 70s. As you plan your Thanksgiving travel Tuesday and Wednesday, keep in mind you may have to consider a isolated shower and/or storm which could pose possible delays. 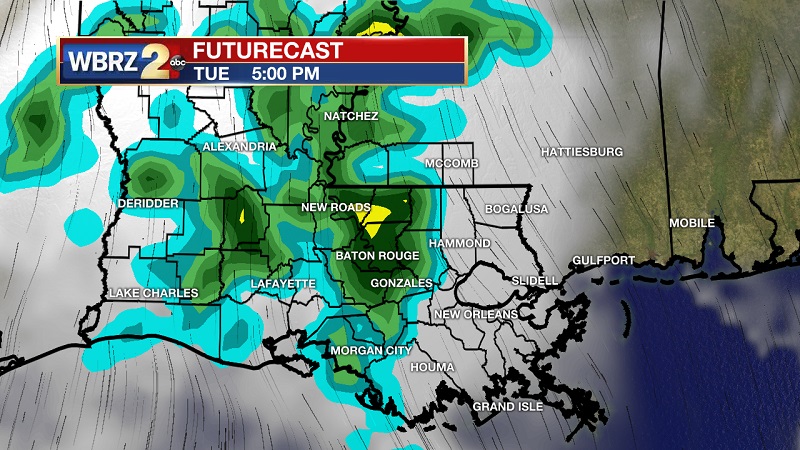 Today, November 24th marks one week before the Atlantic hurricane season comes to an end.

Not much change from the last 24 hours. Tropical storm Sebastien is Moving 32 mph north east over the north central Atlantic. Winds sustained at 65mph. The storm forecast to become post tropical by Monday.