According to WWL-TV, Branch was duck hunting when his shotgun accidentally fired and struck his leg. After being transported to a nearby hospital, doctors had to amputate part of his limb.

He remains in critical condition.

The Monroe native played for the LSU Tigers from 2009-2011 as an offensive lineman.

Friends and family have created a GoFundMe page to help with medical expenses. 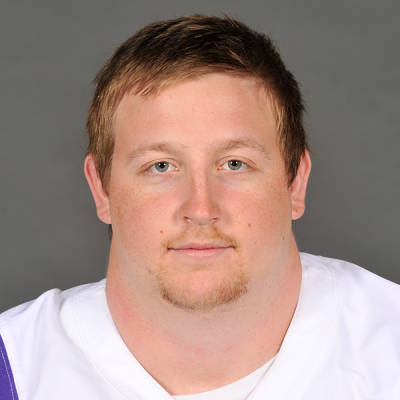