BATON ROUGE - A pursuit out of Iberville Parish has turned into a manhunt in East Baton Rouge Monday morning.

According to the St. Gabriel police chief, the chase began there after an officer responded to a reported break-in at a business. The suspect led St. Gabriel police on a chase across parish lines, prompting East Baton Rouge deputies to get involved.

The vehicle pursuit eventually came to an end around 2 a.m. on Gardere Lane in Baton Rouge. The sheriff's office, along with Baton Rouge and St. Gabriel Police, were seen looking for the suspect in the area.

Police have released a photo of the suspect, now identified as Monrico Jones, which they say came from a phone he left behind in the vehicle. Investigators believe he may also be connected to a shooting that happened earlier Sunday in St. Gabriel. 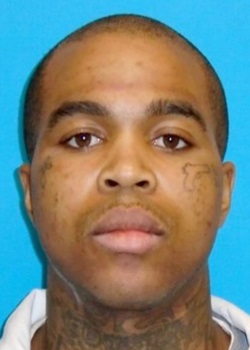 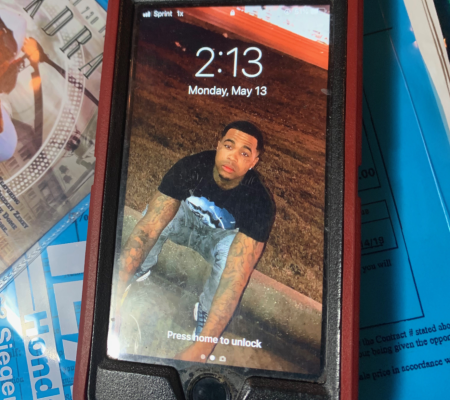 No further information about the suspect is available at this time.