According to the Baton Rouge Fire Department, the house fire occurred around 7:15 a.m. on Valley Street, which is in a residential area east of South Acadian Thruway, off Bawell Street. 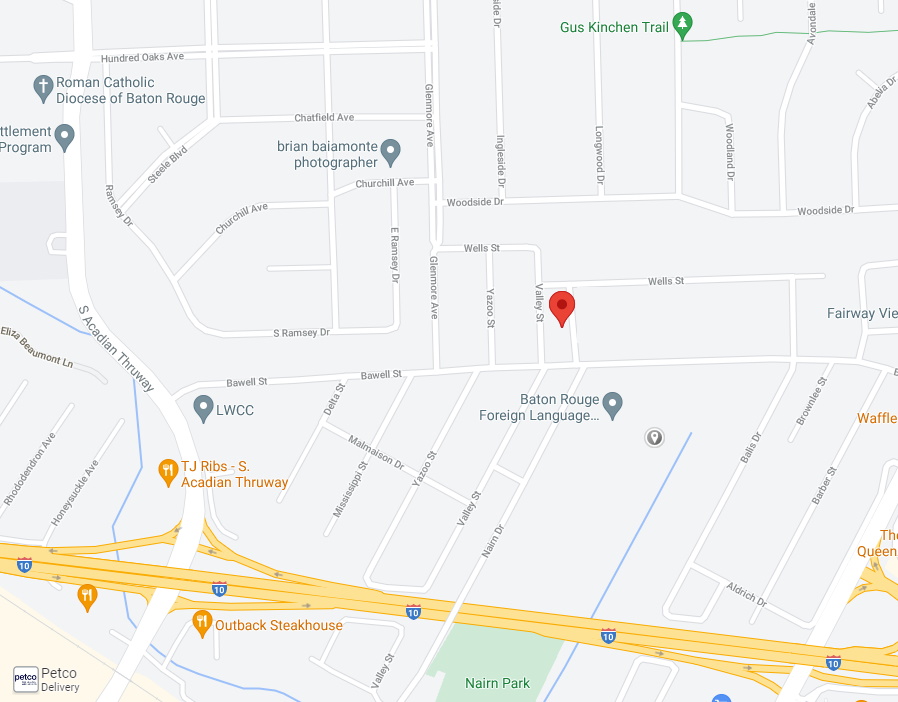 Officials say three people in the home were sleeping when the sound of an object hitting the back of the home woke them up, as if someone had thrown something at the house.

After this, smoke and flames crept into the home, forcing the three to flee from the dangerous blaze.

When first responders arrived, the back of the house was on fire and they worked swiftly to extinguish the flames.

Investigators are searching for the arsonist responsible for this fire and anyone with information as to their whereabouts should contact authorities at (225) 354-1419.