A Sunny and Warm Friday 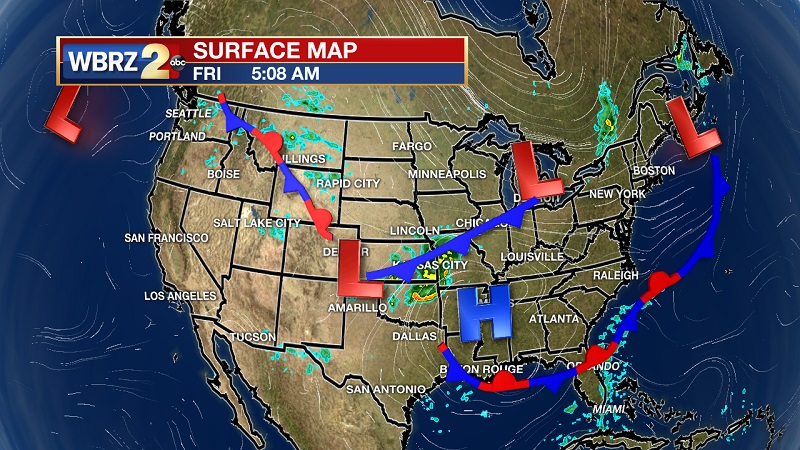 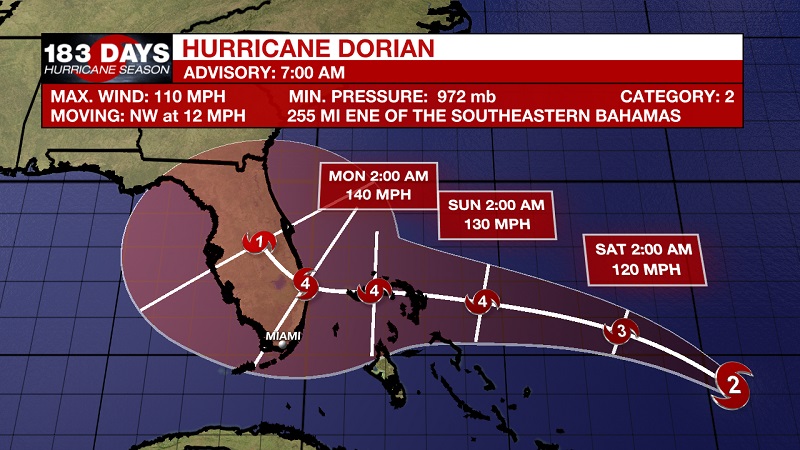 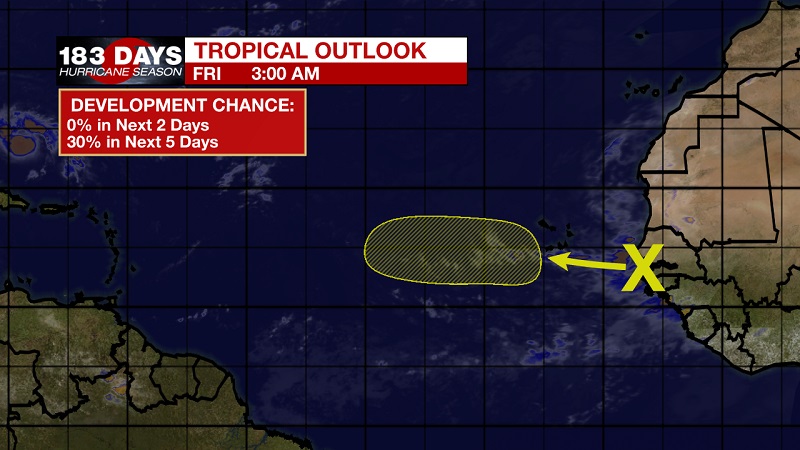