One arrested, another wanted in shooting that killed 14-year-old in Plaquemine

UPDATE: The sheriff's office says JaMarkus Collins has turned himself in.

PLAQUEMINE - The Iberville Parish Sheriff's Office has named two suspects in a "retaliation shooting" that killed a 14-year-old more than a month ago.

The sheriff's office says DeAndrea Cain was arrested Monday for principle to second-degree murder. Authorities have also issued an arrest warrant for 20-year-old JaMarkus Collins, the suspected shooter. Collins is still being sought by law enforcement. 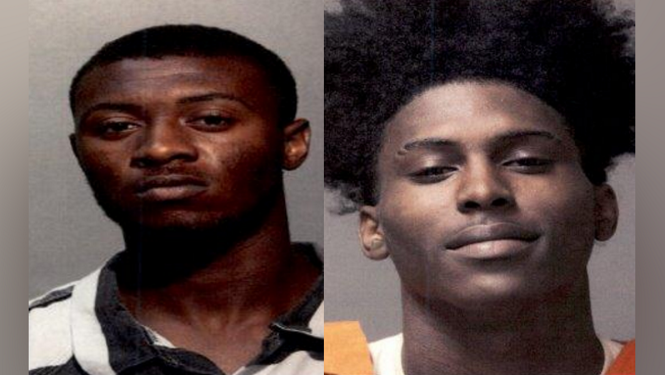 The sheriff's office says Johnathan Tobias was not the intended target of the shooting but was killed April 23 when the gunmen unloaded into the trailer he was living in. Investigators said Tobias had gotten up to use the restroom when he was hit. The intended victim was not home at the time. 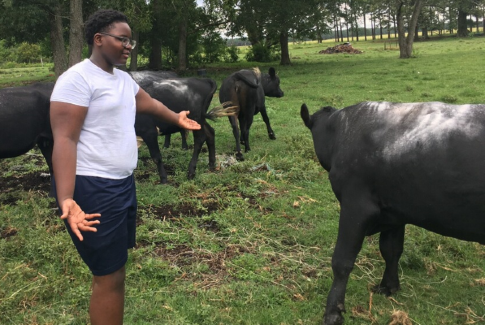 Video released by the sheriff's office shows the two suspects approach the trailer and seemingly fire multiple shots before running away. The sheriff called the attack a "tit-for-tat shooting" which stemmed from another incident.