Tonight and Tomorrow: Mostly clear skies tonight, but clouds will be building through the overnight hours due to an approaching cold front from the northwest. Temperatures will be dropping into the 70s around 9 PM, on our way to an overnight low of 71° with calm winds. Mostly cloudy through the day on Monday, as scattered showers and storms will be developing through much of the day. These are associated with a cold front, which should peak between 10 AM until 5 PM. Lingering showers will be possible until 10 PM, but should stay relatively light and spotty. Temperatures will be warming slowly because of the cloud cover and rainfall, breaking into the 80s around 10 AM, with highs peaking near 85° with 5 to 10 mph winds out of the north. 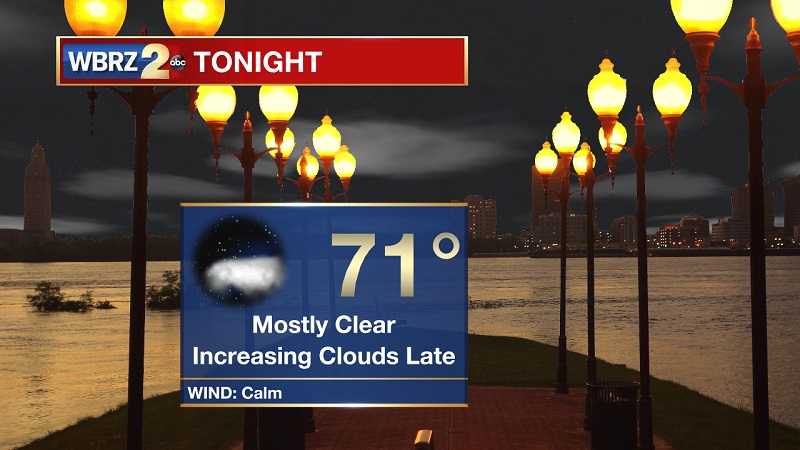 Up Next:  Scattered showers and storms on Monday, as temperatures cool slightly through much of the week behind the frontal system. A second, stronger front later in the week should suppress high temperatures to the 70s next weekend. 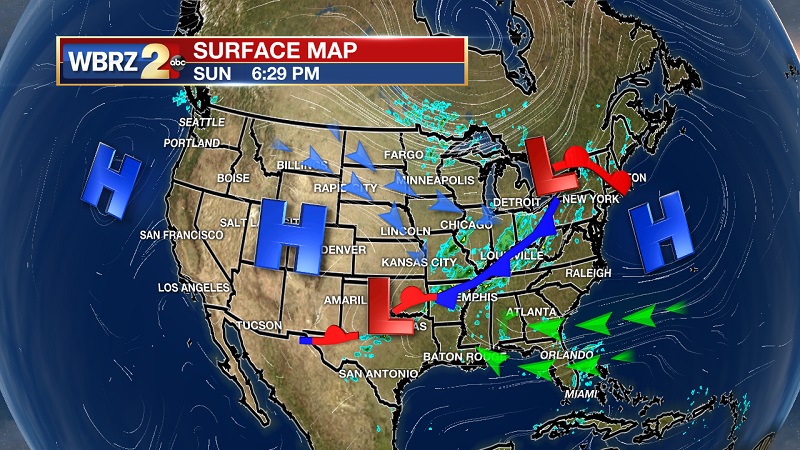 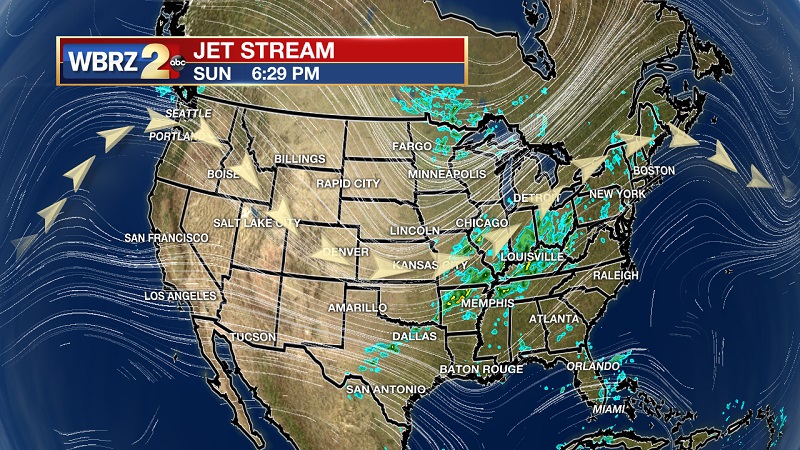 We are currently monitoring two waves located over the Atlantic Ocean.

The first is a non-tropical low pressure system that is expected to develop along a frontal boundary over the central Atlantic Ocean between Bermuda and the Azores during the next day or two. Gradual development of this system is possible while it moves slowly westward, and a tropical or subtropical depression could form by the middle of the week before upper-level winds become unfavorable. The National Hurricane Center is forecasting a 20% chance of tropical development within the next 2 days, but that increases to a 50% chance within the next 5 days.

The second is another non-tropical low pressure system that is forecast to develop over the western North Atlantic between Bermuda and the east coast of the United States by the middle of next week. This low could acquire some subtropical characteristics later in the week while it meanders off the east coast of the United States. The National Hurricane Center is forecasting a 0% chance of tropical development within the next 2 days, but that increases to a 30% chance within the next 5 days. 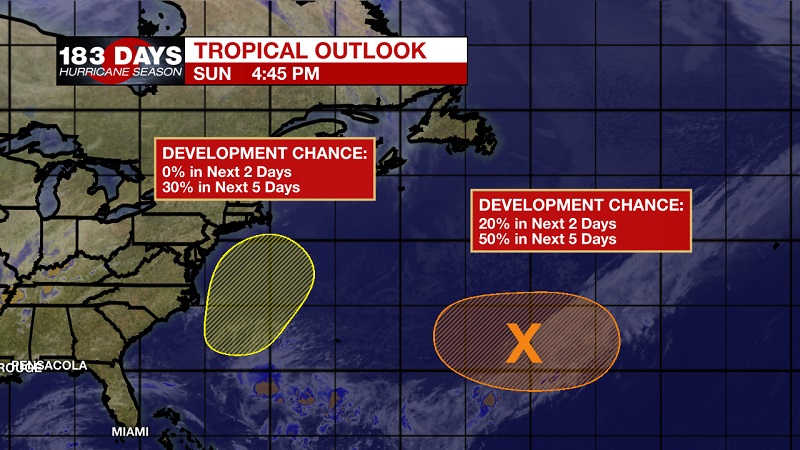 The much anticipated first cold front of the season will be pressing into the Gulf on Monday and early Tuesday before stalling in the northern Gulf of Mexico. Highs will still be above average, but will be much cooler. Sunny skies behind the front on Tuesday and Wednesday, but the front will rebound back north as a warm front into Thursday. This will bring isolated showers and storms back in the forecast. Models are still in agreement about a stronger front that will move through the area Friday and early Saturday. This front will be more oriented north to south, and bring scattered storms back through Friday and Saturday morning. It should finally fell like fall as we proceed into the weekend, as high are poised to stay in the mid-to-upper 70s and lows in the mid-50s.