DENHAM SPRINGS – A massage therapist in training who was found dead earlier this week was strangled and sustained blunt fore trauma to her head, authorities revealed after an autopsy Wednesday.

Kayla Ann Denham, 24, was found in a barn on property at 30709 Dunn Road in Denham Springs Tuesday – she'd been missing for a day. Family and friends reported her missing after she never returned home from an early morning appointment at the address a day earlier.

Her car was found pushed into some woods near the address and deputies found the body not long after.  Quickly, Christopher Landry was charged in connection with the case. His bond was originally set at $175,000 but it was increased to $250,000 Wednesday morning. 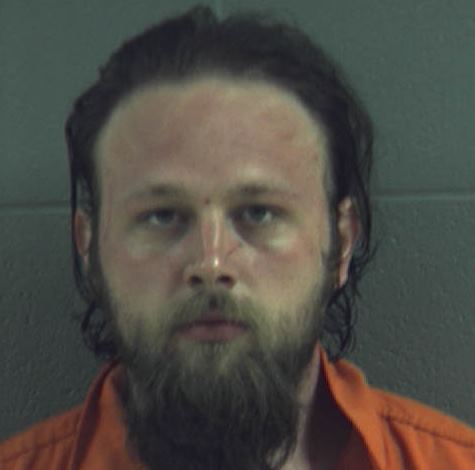 A spokesperson for Denham's family released the following statement to WBRZ:

"We are in shock about the loss of our beloved daughter, granddaughter, sister, cousin and friend. Kayla was a wonderful young woman who always shared a beautiful smile on her face and love in her heart. She will be greatly missed, and we ask for privacy during this very difficult period of mourning for the family."

The sheriff's office said it is still investigating the circumstances surrounding the woman's death.