Hear from the heroes who pulled a woman from burning vehicle 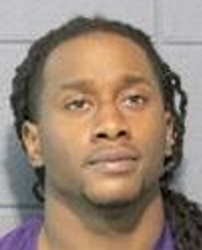