WATCH: Service dog over the moon after meeting Disney's Pluto 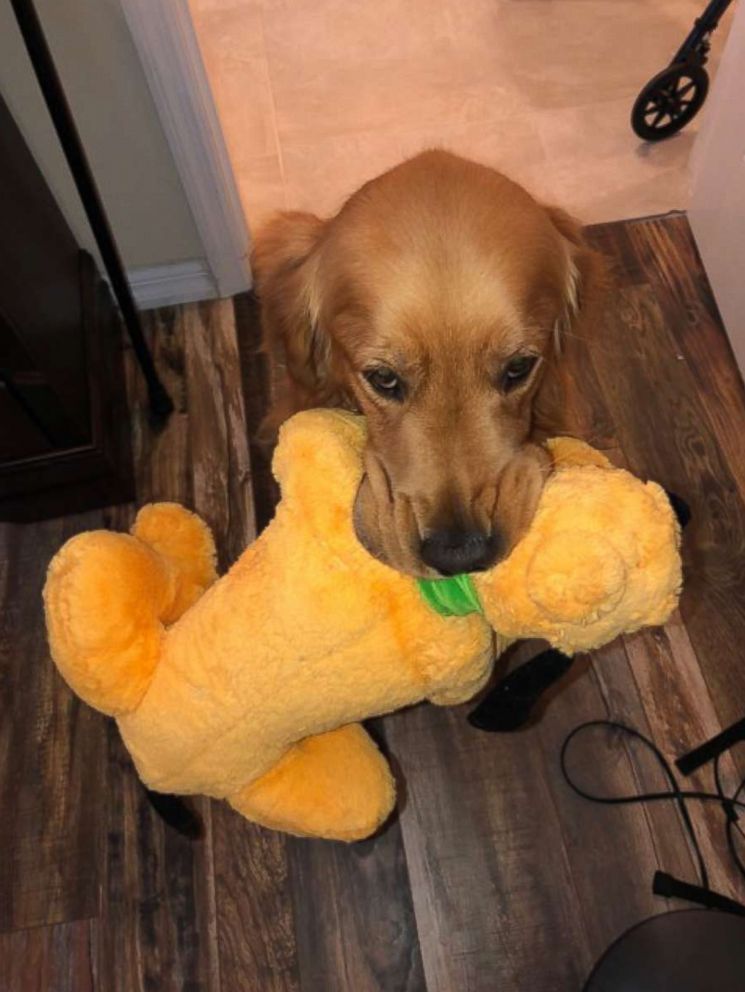