Tropical Storm Wilfred named in the eastern Atlantic, T.D. 22 in the Gulf 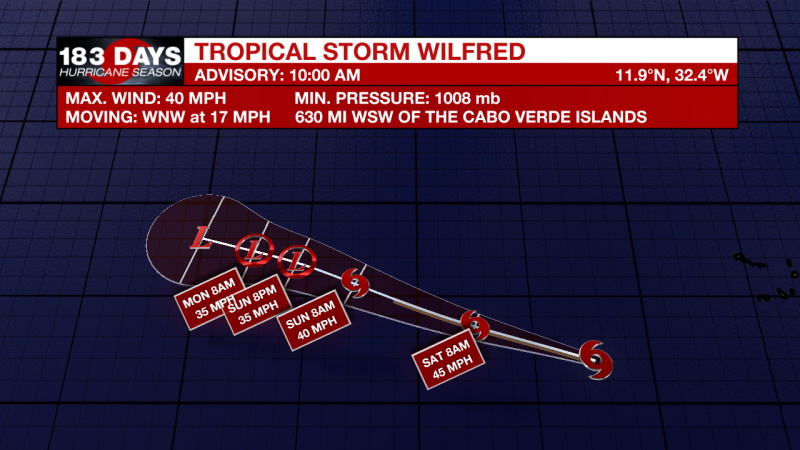 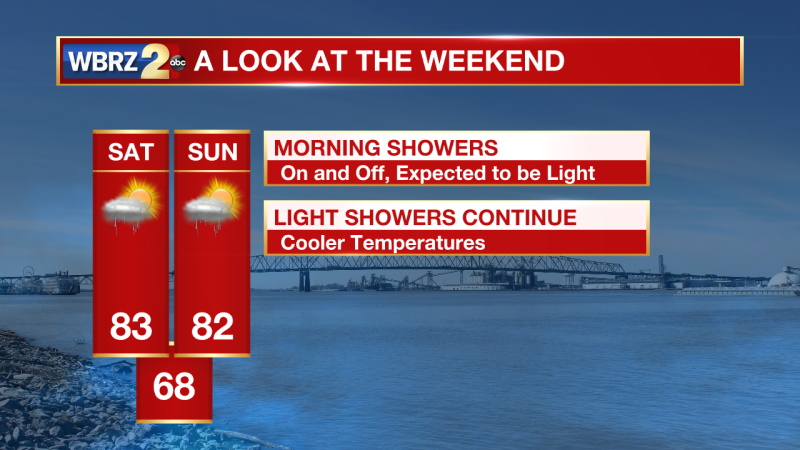