Traffic Update: Crash along I-10 WB at Dalrymple cleared, all lanes opened

BATON ROUGE - According to Total Traffic and Weather Network, a Thursday (Feb. 25) morning crash has been cleared from I-10 WB at Dalrymple Dr/LSU/Exit 156B and all lanes are open. 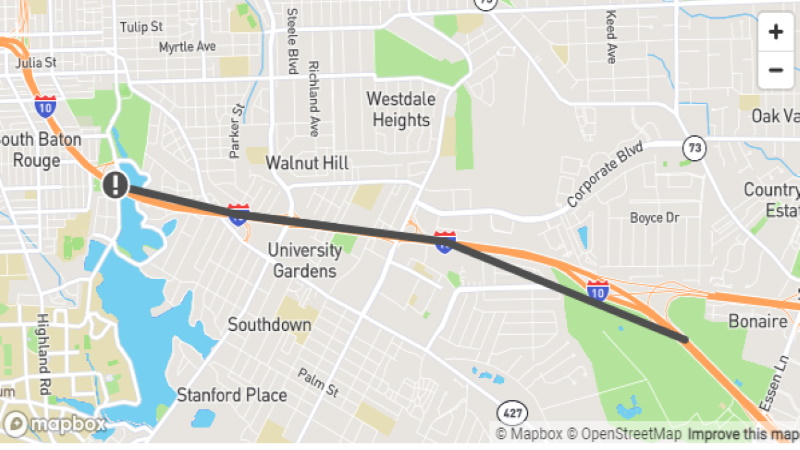 The wreck was initially reported just after 6 a.m. and cleared shortly before 7:30 a.m.; area traffic is currently described as stop-and-go from Essen Ln/LA-3064/Exit 160.