BATON ROUGE - According to Total Traffic and Weather Network, a crash with injury occurred on O'Neal and Rivermist early Monday (March 1) morning. 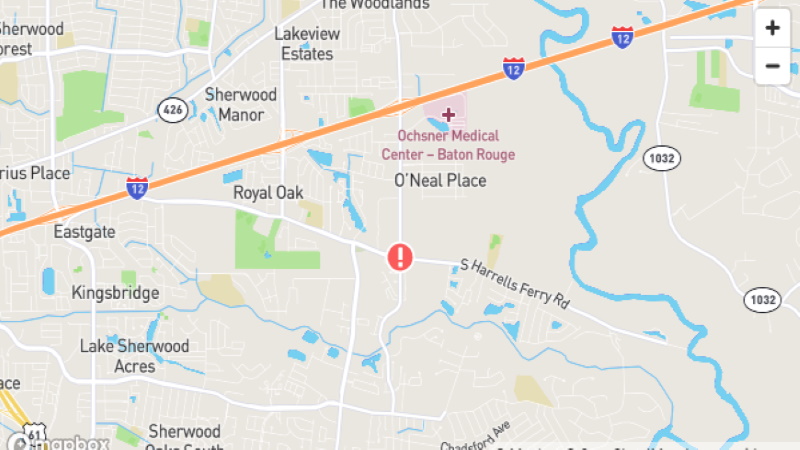 The wreck, which was initially reported around 4:30 a.m., has reportedly impacted the area near O'Neal Lane, just south of S Harrells Ferry Road.

At this time, the number of individuals who were wounded and the extent of their injuries is unknown.

WBRZ is monitoring the incident so as to provide viewers with updates.