Sunny skies sticking around for the holiday weekend 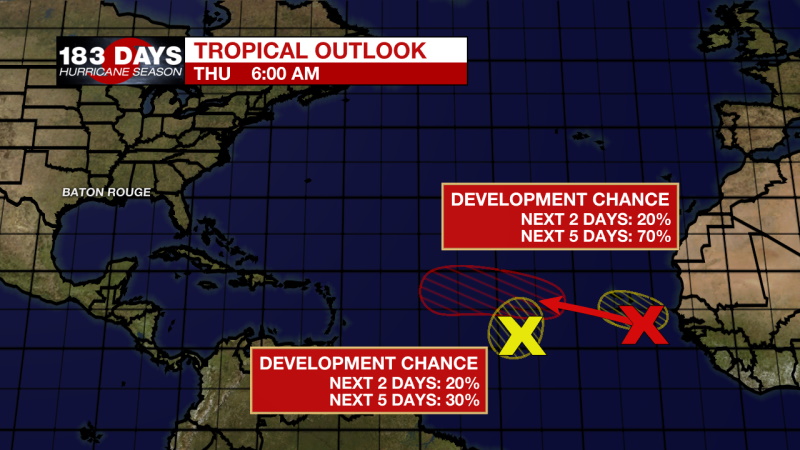