Quieter weather before bigger changes into the weekend 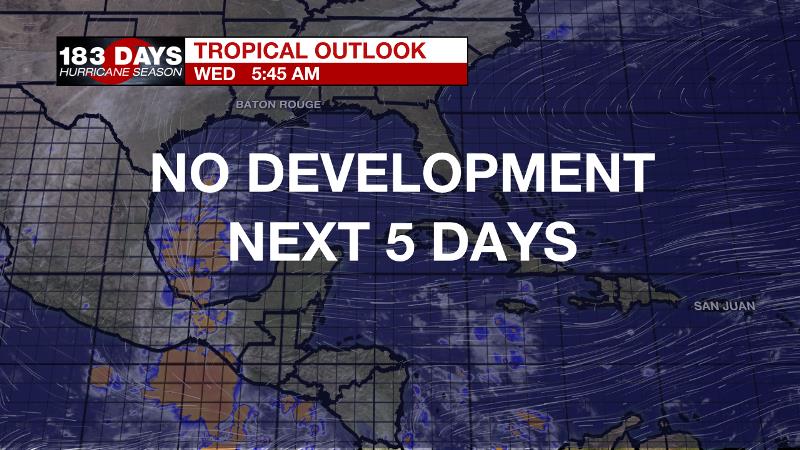 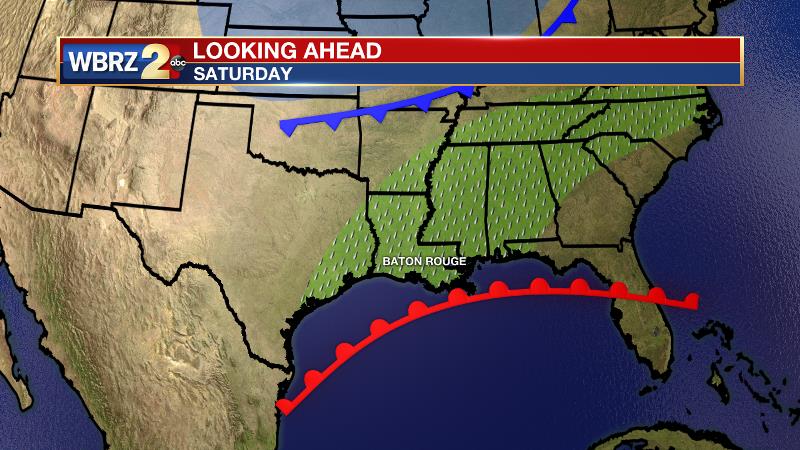