The Minneapolis police officer's killing of George Floyd on May 25 has resulted in protests against racism and abuse over much of the world. In Baton Rouge, several protests have occurred both at the State Capitol and on Siegen Lane.

Dozens marched down Highland Road Thursday, chanting and holding signs. Police closed off the road around 6:30 p.m. because of the size of the demonstration. 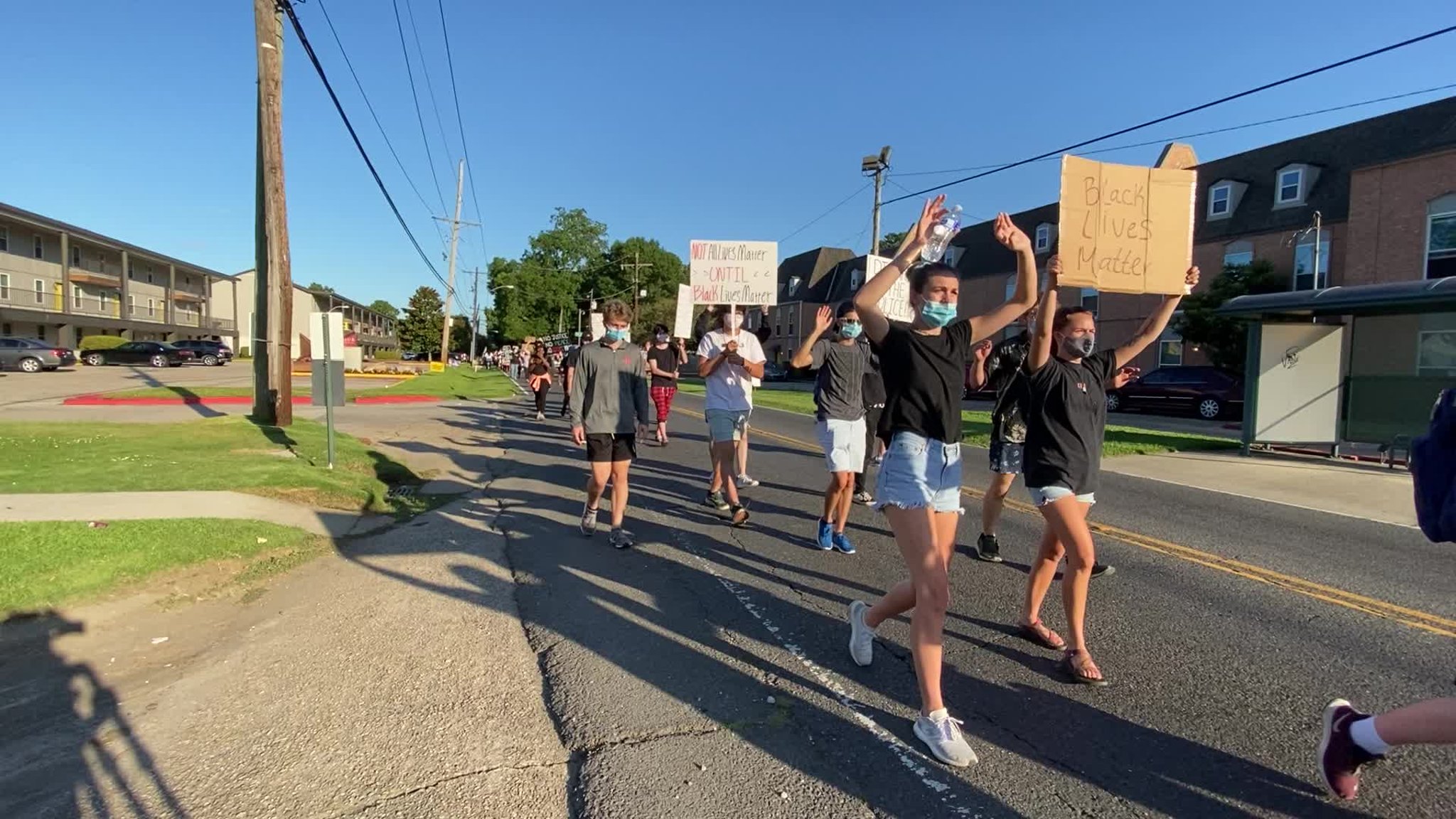 The protest that started in Winn Dixie parking lot is now going down Highland. Police have road shut down pic.twitter.com/eXvJ0GZBrX 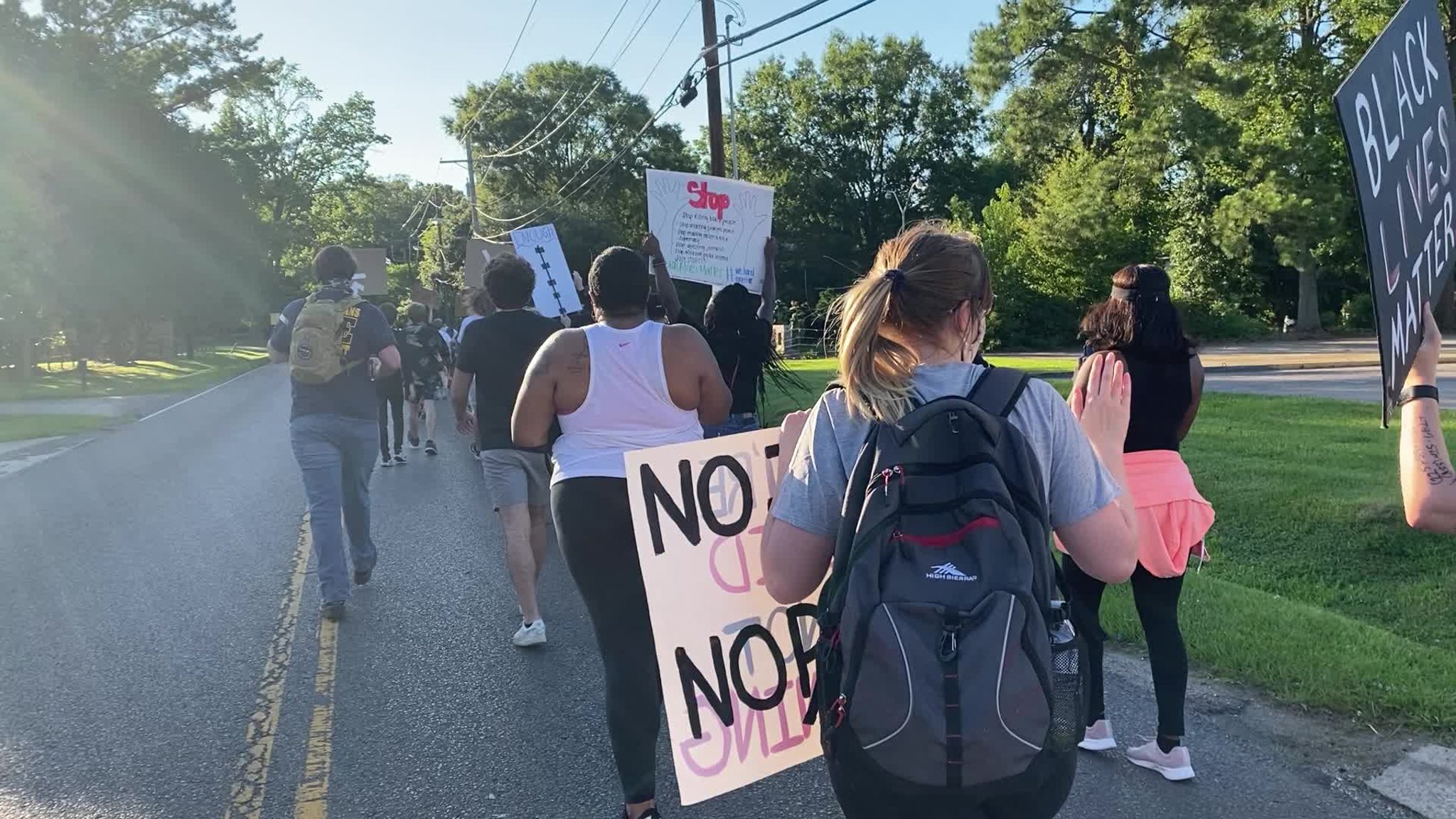 Protestors have made it Hillar Moore’s home. Chanting “hey, hey, ho, ho, Hillar Moore has got to go” pic.twitter.com/khBdKEdGC0 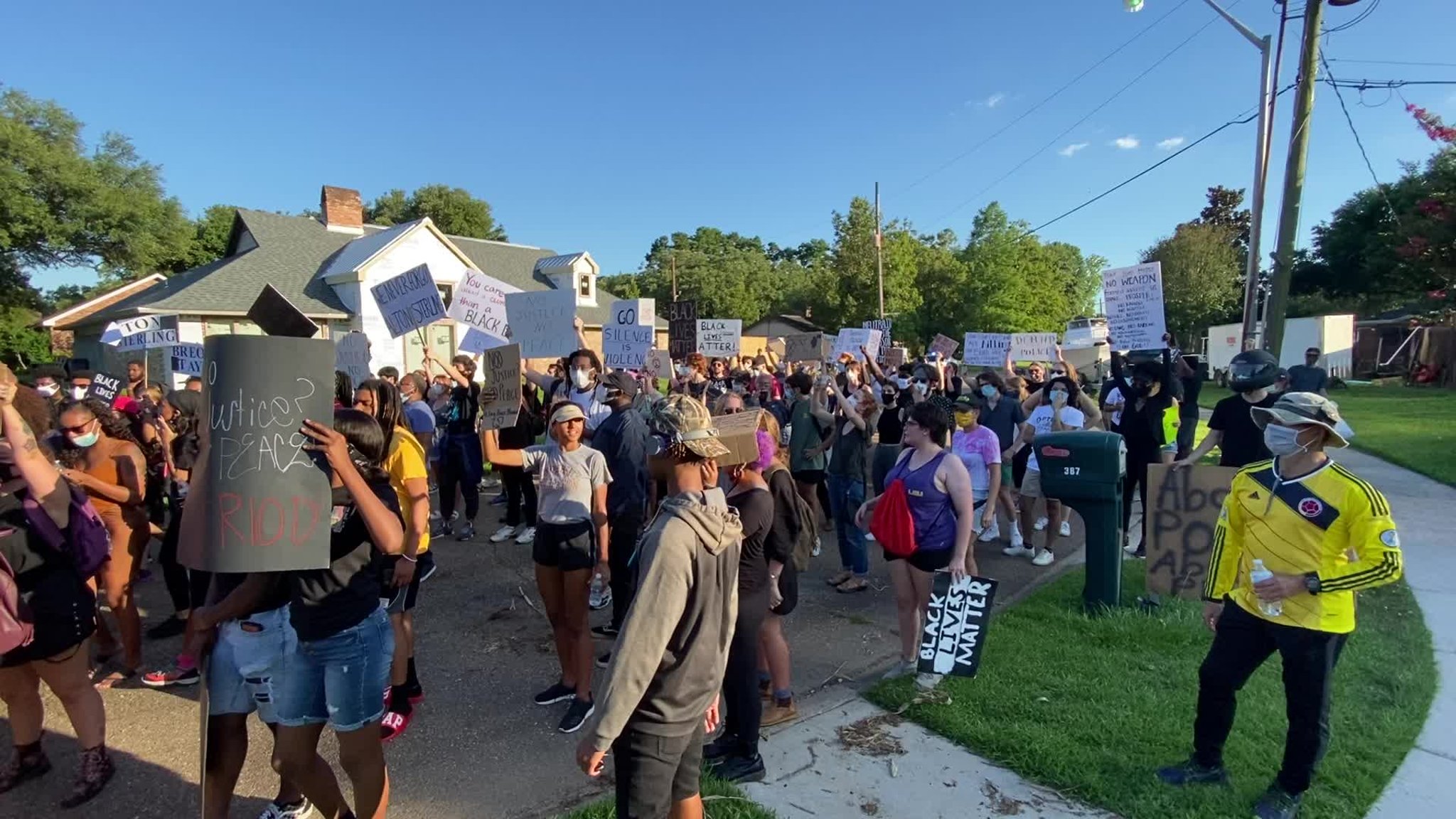 A 9-minute moment of silence was taken following the chant to recognize the tragic amount of time that a Minneapolis police officer knelt on the neck of George Floyd.

Protestors have stopped chanting to take another 9 minute moment of silence pic.twitter.com/v3mdif9lNp

BR For the People posted an Instagram photo Thursday evening, explaining why they chose to protest outside of Moore's home.

"As of 6:52 p.m. today we are protesting outside of Hillar C Moore's house to hold him accountable for not acting in the Baton  Rouge Community's best interest," the caption states.

The account also posted video footage from the march.

"No justice, no peace, no racist police," the crowd shouts in the Instagram video.

In Minneapolis, the officer who held Floyd down with a knee on his neck has been arrested.