NEW ORLEANS - The site of the collapsed Hard Rock hotel is a safety risk that some of the most popular Mardi Gras krewes are taking measures to avoid on their parade routes.

WWL-TV reports that this year, both Endymion and Zulu have changed their traditional routes to bypass the corner of Canal and Rampart Streets.

Despite this slight adjustment, Endymion representatives say the parade will be just as enjoyable as it's been in the past.

Endymion President, Don Kelly, reiterated this during a Monday afternoon press conference, saying, "We're able to parade where we want to parade. We have a few glitches we have to work through, but I think the entire 3,200 member krewe is very excited we're able to be in mid-city, where we want to be."

According to City Officials, Endymion will still start at City Park and Orleans Avenue before rolling down Orleans, turning right onto North Carrollton Avenue, left onto Canal Street, making a right on Elk Place, continuing onto Loyola Avenue, making a left on Poydras Street, a right onto St. Charles Avenue, a left on Julia Street and a right onto Convention Center Boulevard. 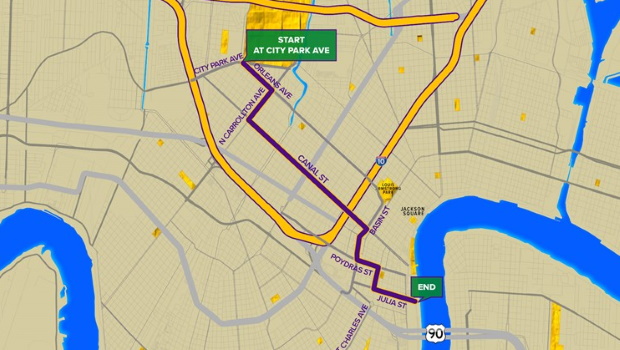 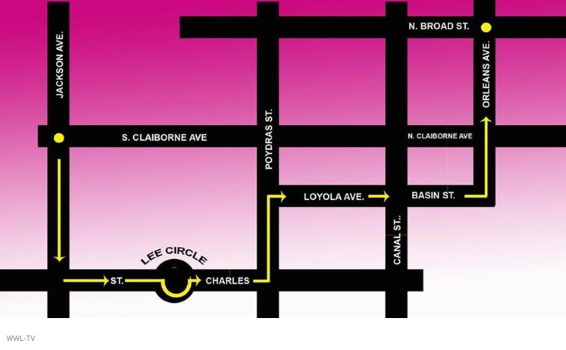 In addition to the new route, Endymion President, Don Kelly told reporters the krewe would be hiring deputies from the Jefferson Parish Sheriff's Office and security from surrounding agencies to ensure safety at the parade's starting point and throughout its progression through Mid-City.

Endymion rolls on the new Mid City route, Saturday, February 22 at 4:15 p.m. and will celebrate its traditional afterparty at 7 p.m. in the Ernest N. Morial Convention Center.