BATON ROUGE- First responders were called to the scene of an intentionally set fire near Government Street overnight Wednesday.

According to officials with the Baton Rouge Fire Department, the fire was set at a vacant home in the 1700 block of Wisteria Street. 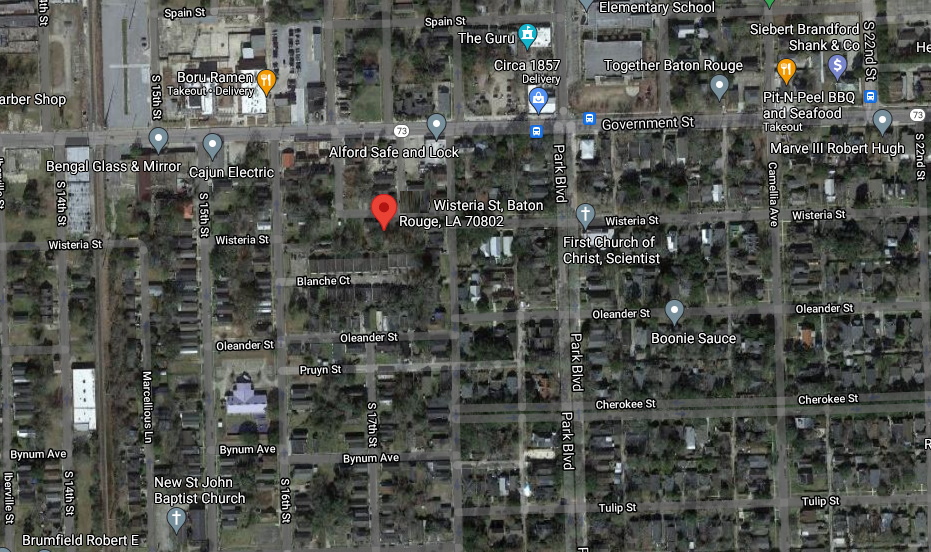 When firefighters arrived, they discovered flames in the home's front room. Jumping into action, first responders extinguished the blaze before it could spread.

Officials say the incident did not result in any injuries, but it did cause $5,000 in damages.

Anyone with information about this blaze is urged to contact fire investigators at (225) 354-1419.