The pursuit began when police saw a stolen car in a Houston hotel parking lot along I-10 and Highway 6.

They tried to pull the driver over, but he sped away.

Police took off after the man, following him as he headed south on Highway 6 to Highway 90 in Sugar Land. 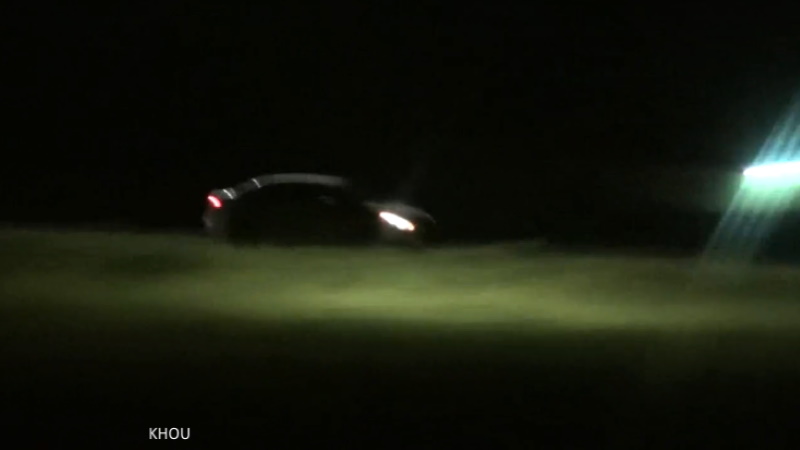 At that point, the driver made his way to Southwest Freeway and raced all the way through downtown Houston.

Exceeding speeds of 100 mph, he managed to evade police for a total of 125 miles through six counties. 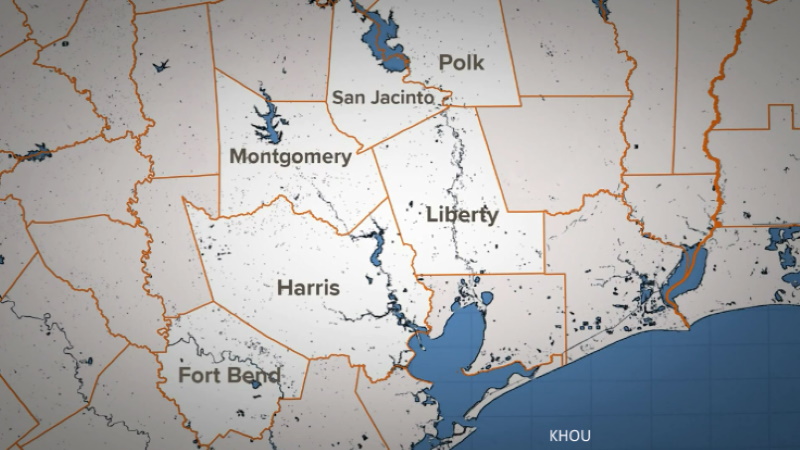 At one point during the pursuit, Houston police had to stop to refuel in Splendora.

Authorities eventually called in other agencies and a state chopper to track the man down.

Their efforts proved successful when the chase came to an end just northeast of Houston, in the city of Cleveland.

The man was arrested and drugs were found in the stolen vehicle.

Police say the vehicle had been stolen from a rental company in West Houston.