Double-murderer serving life sentence could be released in 2 weeks

BATON ROUGE- The Louisiana Board of Pardons voted to reduce the sentence of a man who was supposed to spend the rest of his life in prison without the benefit of probation or parole. Now, he could be set free in two weeks.

David Chenevert murdered two people on Sept. 27, 1979. It was a gruesome murder that rocked the Baton Rouge area to its core. Michael Brown, 26, and Evelyn McIntyre, 18, were stabbed to death at a home on Stevendale Road. Their bodies were found in a dumpster at the Chateaux Dijon Apartments off Essen Lane. 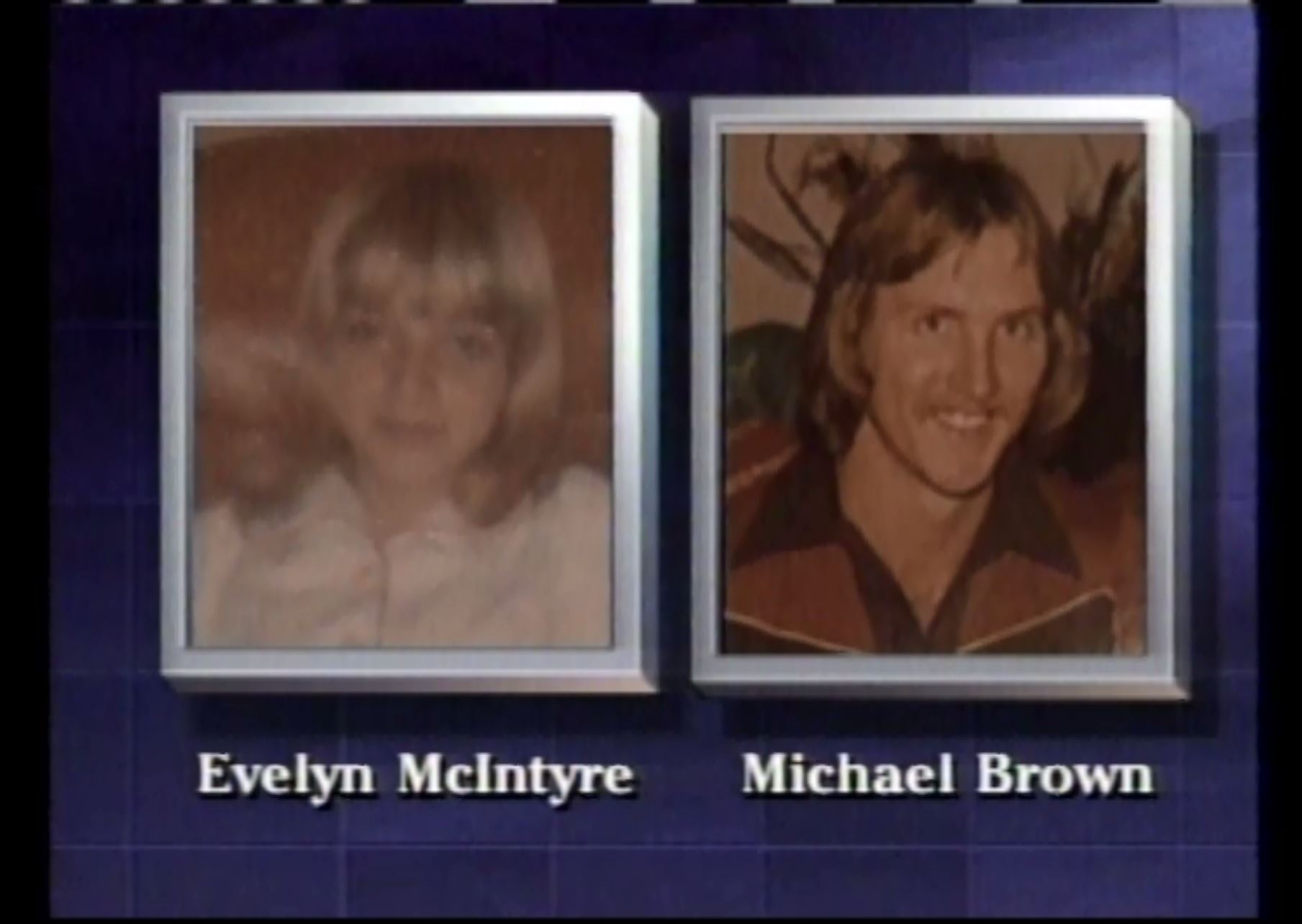 Chenevert was arrested and charged with two counts of first-degree murder.

The case was so highly publicized the trial was moved to Monroe, Louisiana. Before the trial began, Chenevert agreed to plead guilty to two second-degree murder charges with the agreement that he would never be a free person.

That all changed on Dec. 13, 2021 when the Louisiana Board of Pardons voted to reduce his sentence to 99 years with immediate parole eligibility. Chenevert is now due before the parole board again in two weeks to determine if he'll be released.

John "JP" Pastorek is the most senior member of the WBRZ newsroom. He was the first reporter on the scene in 1979.

"Back in those days, in 1979, an upscale apartment, two bloodied bodies found in a dumpster stabbed multiple times... that just did not happen in Baton Rouge," JP recalled.

Ossie Brown was the district attorney at the time, and JP said he interviewed Brown many times. Brown assured the Baton Rouge community they had the right person in custody.

"We feel the investigation has been completed," Brown told reporters after the bodies were discovered. "The proper person has been arrested."

JP said the crime was particularly disturbing because Chenevert was the son of a well-respected and high-ranking Baton Rouge Police officer.

"Someone once said the loss of innocence is inevitable, but the death of innocence disturbs the natural order," JP said. "This was disturbing and it disturbed this community. The community was in shock."

FAMILY CALLS THIS A MISCARRIAGE OF JUSTICE

Most of McIntyre's surviving family members are now deceased. However, her sister is still fighting to keep Chenevert locked up.

"It's just like the two young lives he brutally took have been forgotten, like they've been erased, and I can't let that happen," Kathleen Wallace said. "This has been done in such secrecy to the unsuspecting public. The citizens of Louisiana do not know this is going on."

Wallace said her sister was a feisty woman and was the love of her parents' lives.

"We all loved her," Wallace recalled.

Wallace said her mother died two years ago, and her father died 20 years ago. They felt certain that justice had been carried out with Chenevert behind bars. But, the hurt he caused was indelible.

"I remember them telling me one day that they hope the Bible told the truth," Wallace said. "I said 'Why is that?' My mother said that there is a heaven, so one day we will be able to see Evelyn again. That always stuck with me. There's no way to describe what he has done to two families. No way to describe it."

Chenevert is scheduled to find out his fate on Aug. 8, 2022. If the parole board grants his freedom, he could be released soon.

Wallace maintains she was not properly notified about the upcoming hearing for her to voice her opposition. She was out of town when the notice arrived via mail and was not able to respond in the days provided to include her concerns. She also says the parole board has not returned her calls.

"In Louisiana there is no truth in sentencing," Wallace said. "Life in prison does not mean life in prison. At the time that he was allowed to plead guilty... we were promised and assured he would not get out of prison, and here we are. It looks like he's going to get out of prison."

The governor's office released this statement:

While our office does not comment on pending matters, the governor is confident that the Board will carefully consider all information available to it in making it’s [sic] decision.