According to the Baton Rouge Fire Department, a blaze broke out in the 1800 block of N. 17th Street. 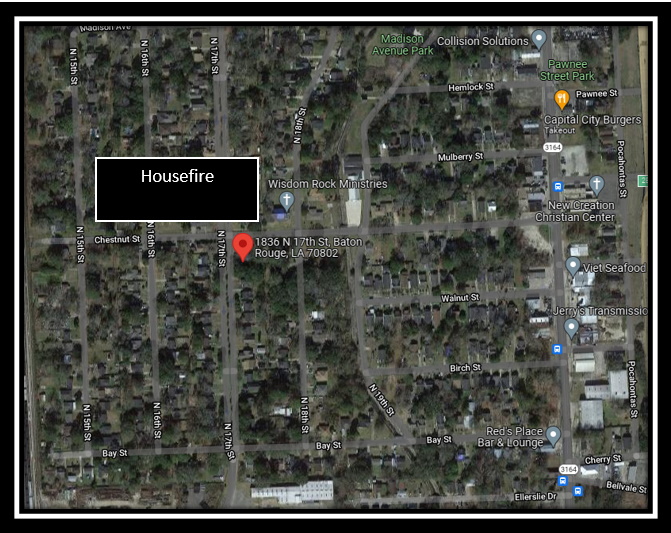 Firefighters were called to the scene of the blaze shortly after 2 a.m. and when they pulled up to the home officials discovered that one adult and three children were able to make it out of the home unharmed.

Firefighters made their way into the home and found flames in a rear bedroom. They were able to contain the fire to a rear bedroom and bathroom, but the rest of the home sustained smoke and water damage.

Firefighters say the the cause of the fire is undetermined.