Train derails in New Roads, LA 1 closed near the scene 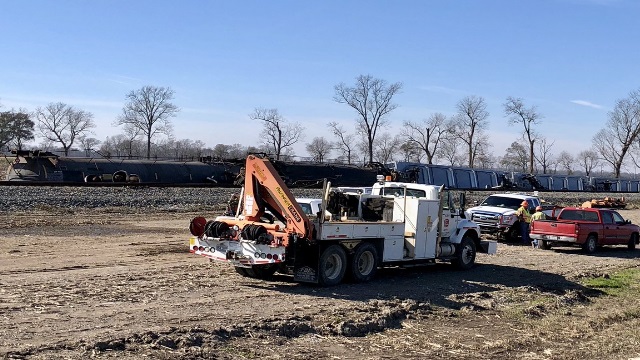 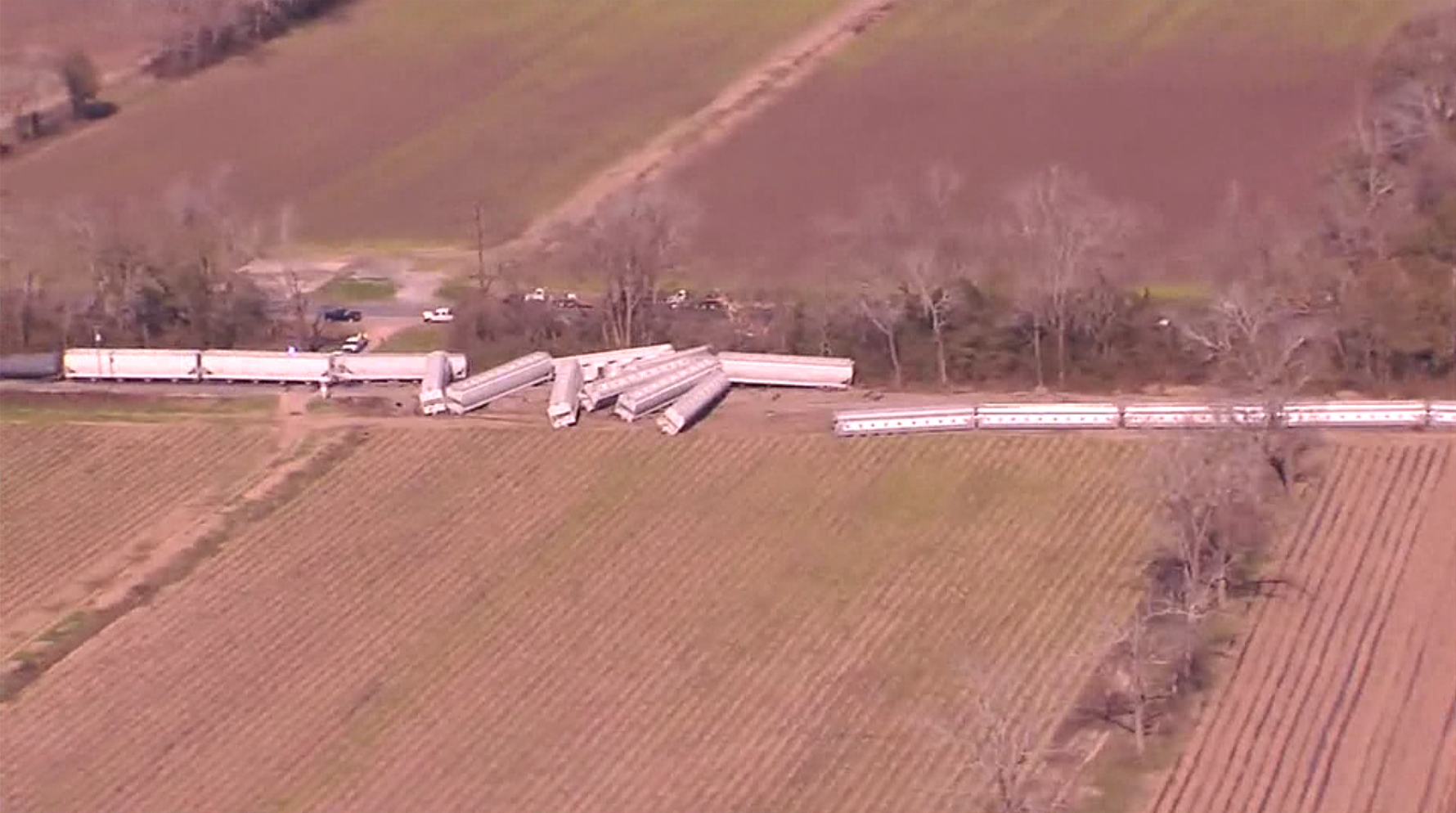 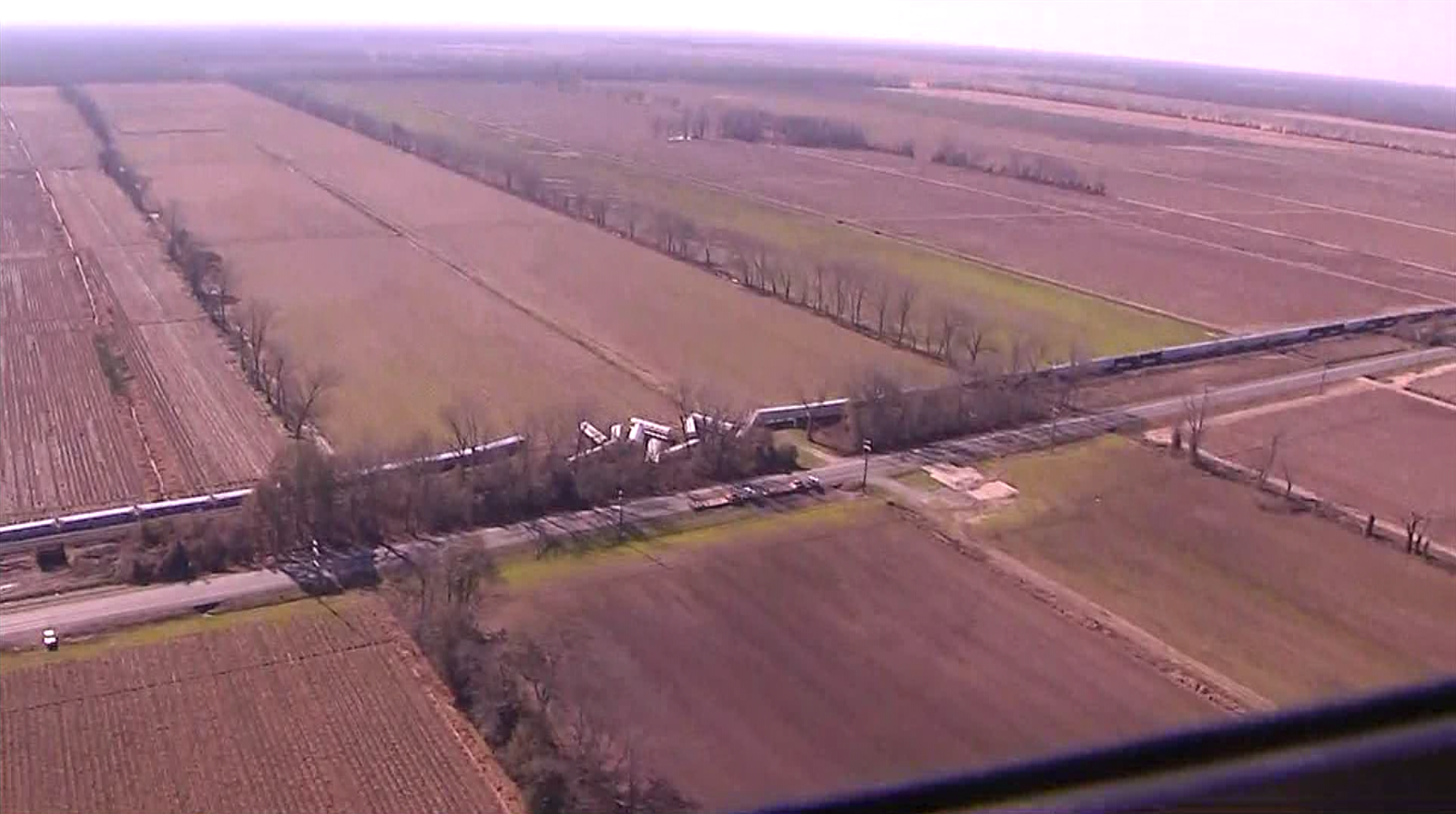