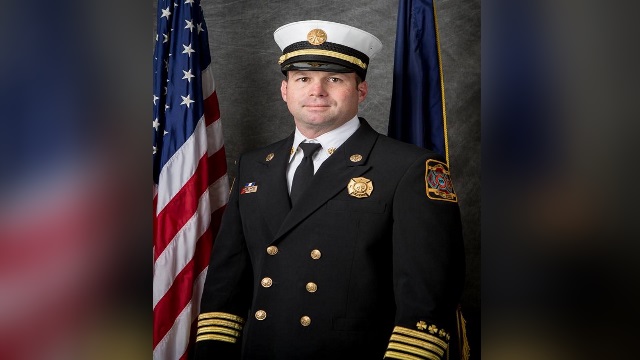 There were no shots fired, Gautreaux said, insinuating that the officer lost his life by being run over by the suspects' vehicle. An autopsy later revealed he died from blunt force injuries to his head and torso.