BATON ROUGE - Two people living in a north Baton Rouge home were able to safely escape from an early morning fire that was triggered by an electrical malfunction in the home's kitchen, officials said Thursday.

According to the Baton Rouge Fire Department, it was shortly after 5 a.m. when first responders were dispatched to the 200 block of North 15th Street in response to the incident. 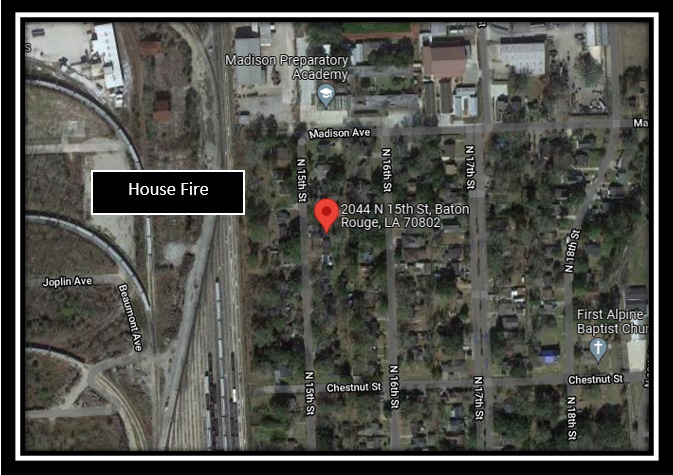 When firefighters arrived, they found the kitchen engulfed in flames.

Working swiftly, they managed to extinguish the blaze in less than 15 minutes.

Officials say the fire caused $20,000 in damages, and the Red Cross was called upon to assist the occupants.

According to the Electrical Safety Foundation International, every year, approximately 51,000 house fires are caused by electrical issues and result in nearly $1.3 billion in property damage.