BRUSLY -A school bus driver is being cited for running a red light while transporting a group of children Wednesday morning.

The crash was reported around 7 a.m. on La 1 eastbound on St. Francis. Brusly police say a West Baton Rouge School System bus ran a red light and was hit by another vehicle at an intersection.

Seven children were on the bus at the time of the crash. No injuries were reported.

The vehicles sustained minor to moderate damage. The bus driver will be issued citations for running the red light and careless operation. 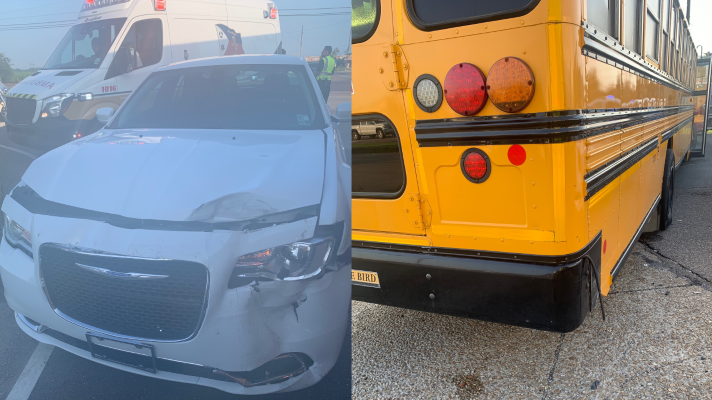 The driver has been placed on administrative leave pending an investigation.