UPDATE: Investigators with the Baton Rouge Fire Department have determined the cause of Tuesday's fire to be arson.

Authorities have NOT said if Eric Gray is suspected in the fire.

BATON ROUGE- Authorities are investigating a fire that broke out at a home early Tuesday morning.

The Baton Rouge Fire Department was called to 2546 Thomas H Delpit at 1:54 a.m. for a house fire. Firefighters arrived on the scene to find the fire burning through the roof of the residence.

The fire started in the bedroom of the home, authorities said. The address matches the address of a man, David Walker, who was shot and killed on September 9. 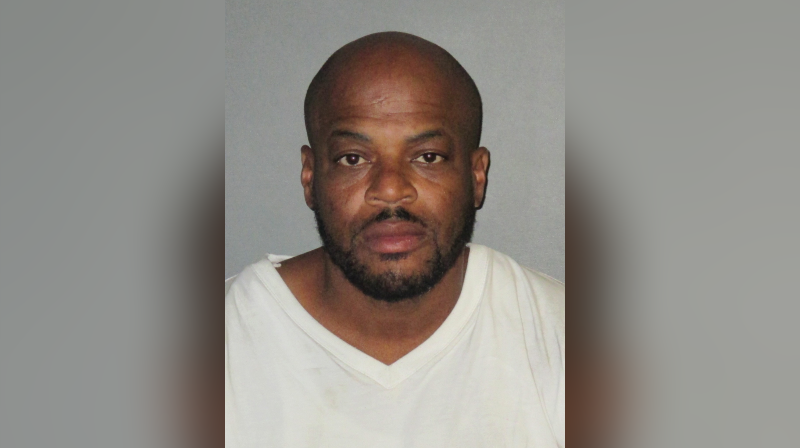 Gray faces charges of interfering with firefighters and resisting an officer.

Firefighters say the home is considered a total loss.