Slidell Police are looking for the suspect who tried to break into three different ATMs the day after Hurricane Ida hit.  It happened on Monday, August 30th.  Police say the suspect did not get away with any money, however in one case, he actually forced his way into the bank. 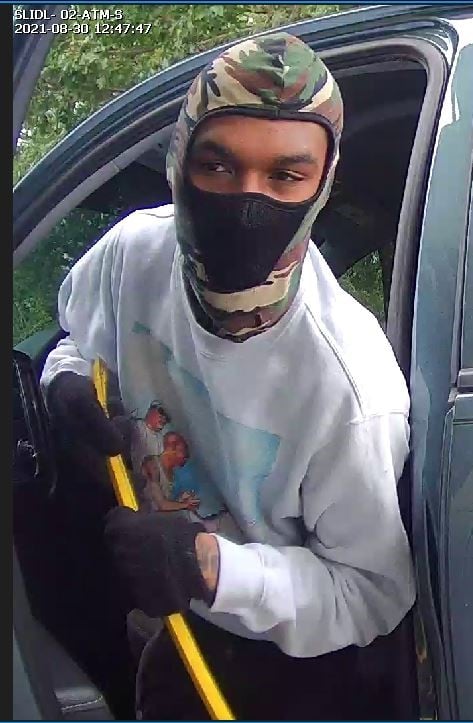 Because of the damage sustained during the hurricane, the burglaries were not discovered until days later.
The locations of the incidents were:
- Home Bank - 2037 Gause Boulevard East
- Bank Plus - 1936 Gause Boulevard
- Whitney Bank - 1411 Gause Boulevard 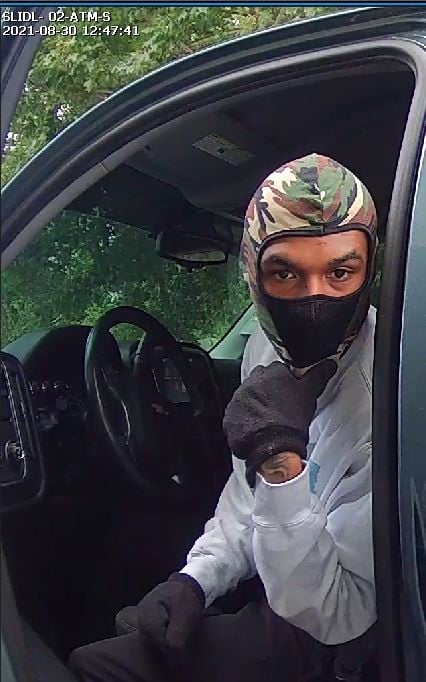 The suspect was driving a blue/gray colored 4-door Chevrolet Silverado truck, with heavy damage along the driver’s side. 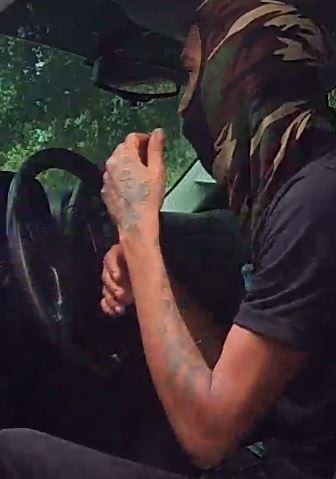 Slidell Police are asking anyone with information to contact Slidell Police detective, Ben Ezell at 985-646-4363 or bezell@slidellpd.com. You can also contact Crimestoppers at 504-822-1111. You can remain anonymous and may be eligible for a cash reward.
Report a Typo