Fifteen Tiki Tubers were trapped in the river Saturday after rapid water moved in quickly.

A tuber told WBRZ that Tiki Tubing notified them the water was fast, so the trip would not take as long.

Regan Bashara said the quick current flipped her out of her tube, causing her to badly scrape her abdomen on a tree limb underwater. 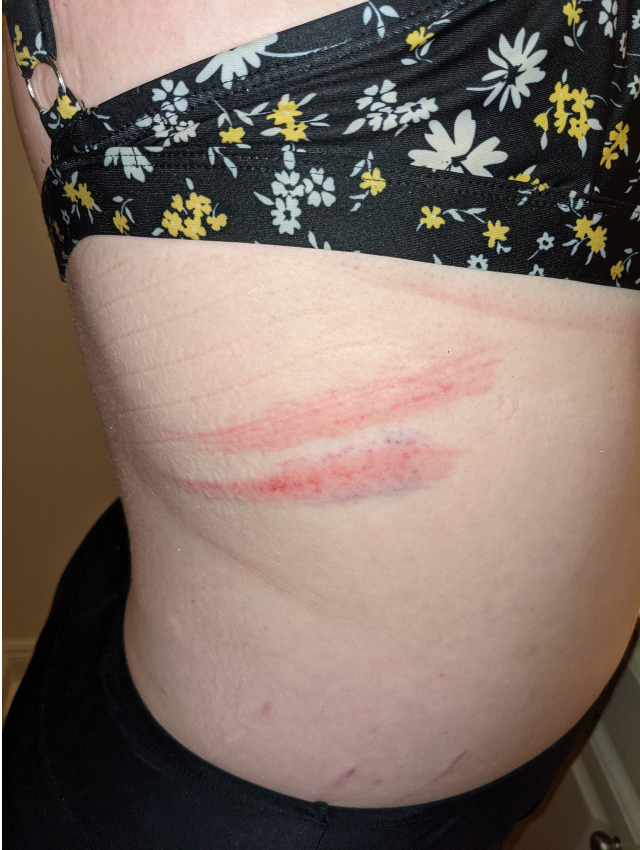 Bashara reported that the firefighter who rescued her said no one should have been tubing due to the fast current.

Tiki Tubing announced on social media that they will be closed Sunday due to high water.

A spokesperson from the Central Fire Department said there were multiple inches of rain Friday which likely raised the water level.

It is the second tubing accident reported in the Amite River in less than a month. A man died in that previous incident.