Some will rinse, all will repeat 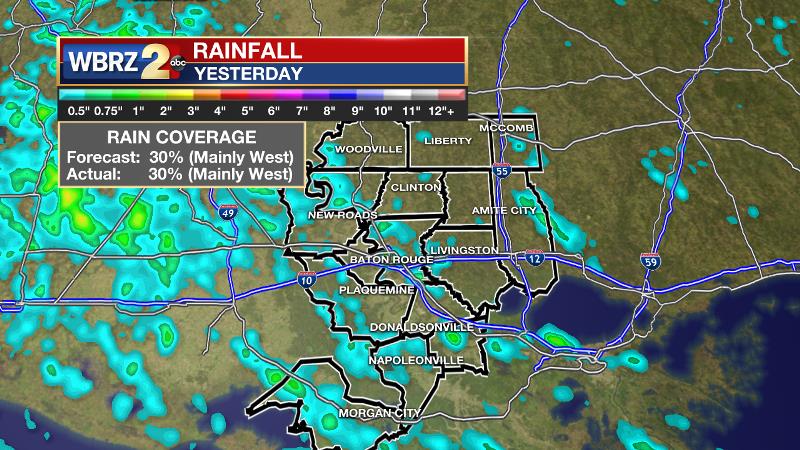 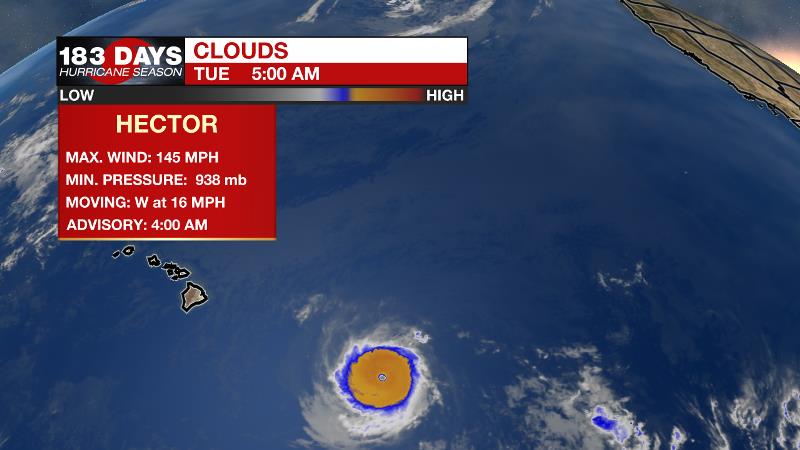