Tonight and Tomorrow: Partly cloudy skies tonight, as temperatures will be slow to cool near overnight lows around 74°. Winds will stay light and out of the north heading into Monday. Another hot day in store to start the workweek off, but spotty showers will help to keep us slightly cooler than over the weekend. These should develop late in the afternoon, with the best chance being around 4 PM. Temperatures will break into the 90s around lunchtime, as highs peak near 94° and heat index values around 107°. 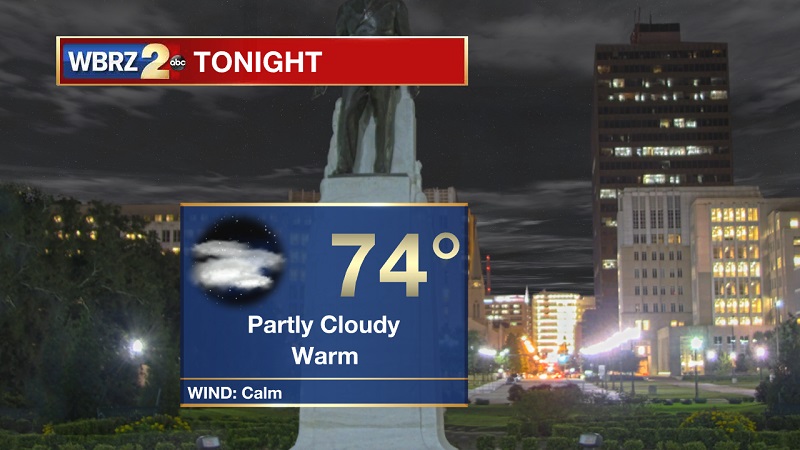 Up Next:  Spotty to isolated showers and storms through much of the week, as highs stay in the low to mid-90s. Rain chances increase over the weekend, as highs approach 90° Sunday.

The Tropics: Post-Tropical Cyclone Dorian finally weakens below hurricane force. It is currently about 65 miles west-southwest of St. Anthony, Newfoundland with sustained winds of 65 mph, and is moving northeast at 23 mph. This motion is forecast to continue tonight. A motion toward the east-northeast is expected Monday through Tuesday. On the forecast track, the center of the post-tropical cyclone should move near or over northern Newfoundland or eastern Labrador during the next few hours, then move away from Atlantic Canada later tonight. The post-tropical cyclone should continue to weaken, and it is forecast to be absorbed by another low pressure system on Tuesday. 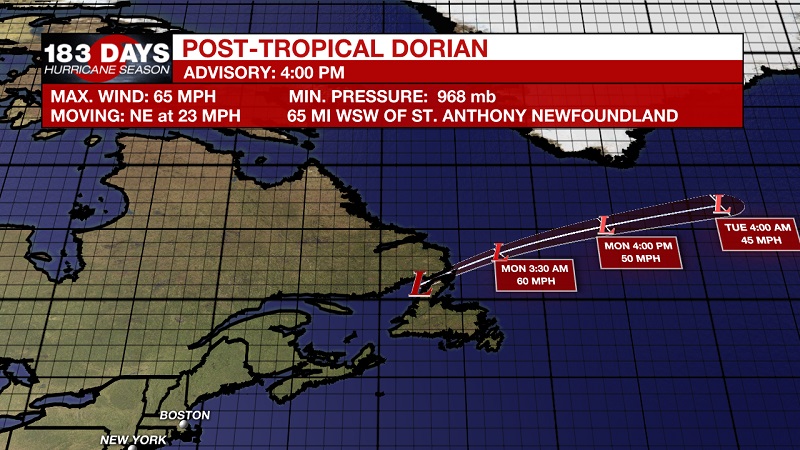 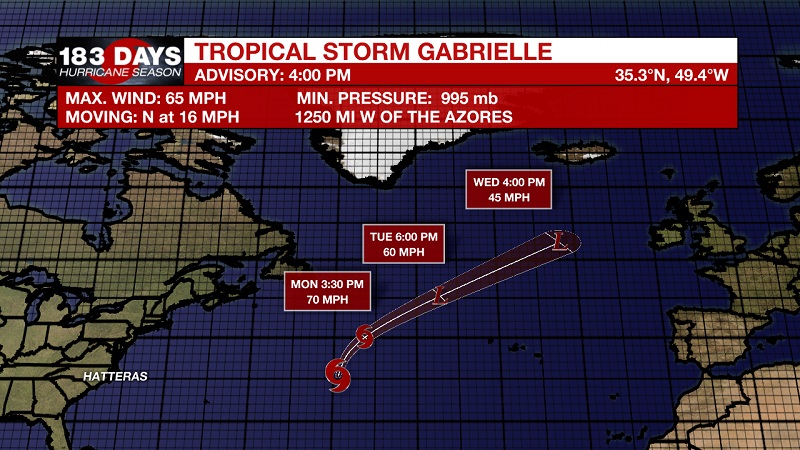 The first is a broad area of low pressure that is producing showers and storms several hundred miles west of the Cabo Verde Islands. Some slow development of this system is possible during the next several days while the low moves westward across the central tropical Atlantic Ocean. The National Hurricane center is forecasting a 20% chance of tropical development within the next 2 days, which increases to a 40% chance within the next 5 days.

The second is an area of disorganized showers and storms that is located a few hundred miles north and northeast of the northern Leeward Islands and is associated with a trough of low pressure. Strong upper-level winds are expected to prevent the development of this system during the next few days while it moves west-northwestward to the north of the Leeward Islands and Puerto Rico. By midweek, environmental conditions could become more conducive for development when the disturbance reaches the southwestern Atlantic Ocean. The National Hurricane center is forecasting a 0% chance of tropical development within the next 2 days, which increases to a 20% chance within the next 5 days. 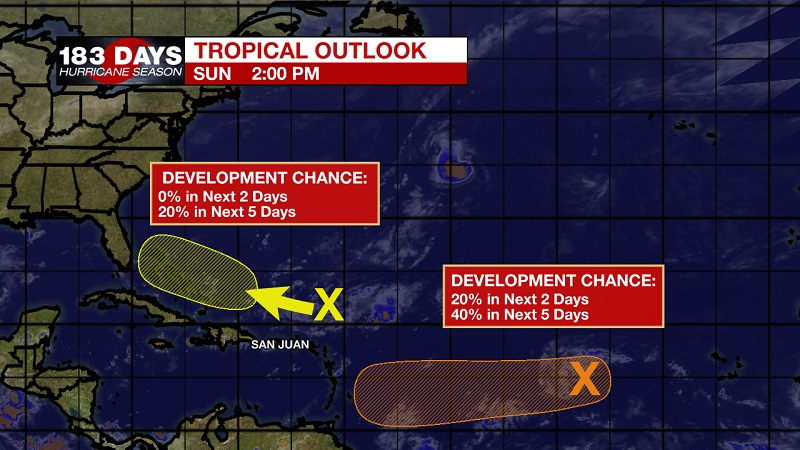 A ridge of high pressure stays put as we head into Monday, keeping hot conditions around. A stationary front will approach from the north, increasing spotty chances late in the afternoon. The stationary front will stall in northern Louisiana and central Mississippi, keeping the majority of storm activity slightly to our north Monday before lifting toward the northeast on Tuesday. While this occurs, the ridge will shift back to the northwest, incorporating most of the southeast US. This will allow for the surface Bermuda high to again infiltrate into the eastern Gulf of Mexico, bringing a return to light onshore flow from the Gulf. This will increase afternoon rain chances through much of the week. Guidance is suggesting a tropical wave will push in as we near the weekend, helping to bump up rain chances and coverage beginning Saturday. High temperatures should finally drop to below average, which would be the first time since August 26th. 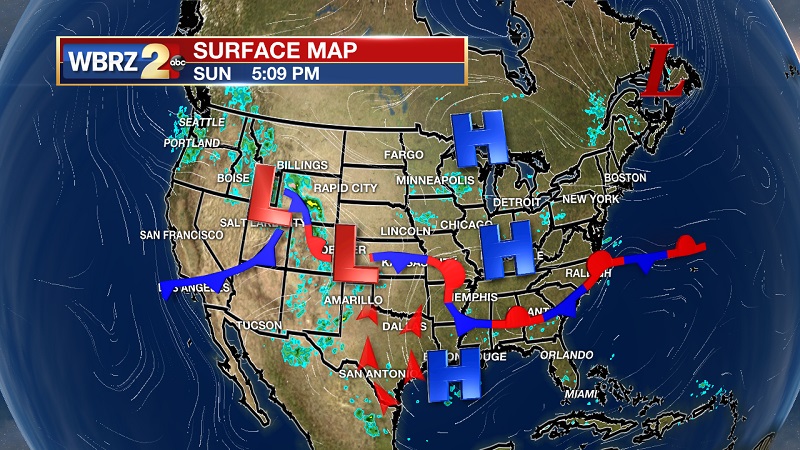