BATON ROUGE - A man is in custody Friday after a violent overnight crime spree that left a toddler dead and led to an hours-long standoff. Police said four different incidents are all linked to Kendrick Myles.

"Each one of these cases was thoroughly investigated and probable cause was established to charge Myles," Chief Murphy Paul said.

Police say they began investigating around 8 o'clock Thursday night on Osceola Street where the suspect, identified as Myles, forced his way into a family member's home. Myles reportedly got into an argument with a man at the home and shot him. That person is expected to survive.

As police were investigating that shooting, they learned the sheriff's office was investigating the kidnapping of a 9-year-old on Bluebonnet Boulevard that happened earlier that night. Myles is also suspected of taking that child, who is related to him.

>Click here for details related to the Bluebonnet area kidnapping<

A short while later, officers responded to another shooting on West Upland Avenue. Police said Myles had opened fire inside another home and shot a 2-year-old. That child, identified as Azariah Thomas, later died from those injuries. 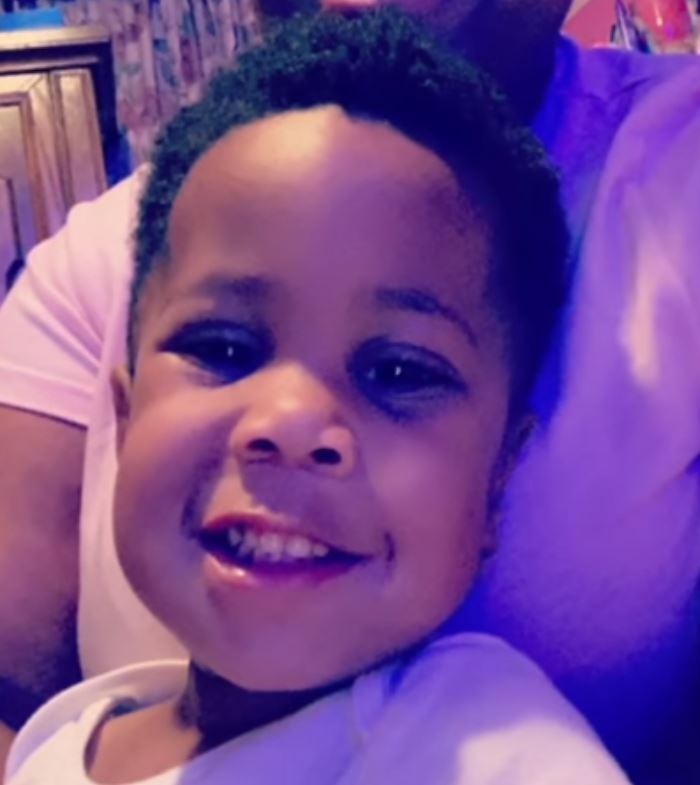 Finally, police responded to reports of more gunfire on Snipe Street shortly before midnight. There, another person identified as a family member said Myles fired several shots at him. It was also learned that Myles had taken his 9-year-old family member hostage at the same address.

BRPD and the East Baton Rouge Sheriff's Office surrounded the home and secured the area. The situation led to an hours-long standoff with authorities, finally concluding around 2:40 a.m..

The 9-year-old was safely returned to family members, and Myles was taken into custody Friday morning.

"We've dealt with him before," Paul said. "The same individuals. That is what I hear from my officers. We arrest them and have to deal with them again... Shooting and murders, what's right about that?"

Paul said in 2004, Myles was arrested for trying to kill 11 people.

"We are asking to strongly consider federal charges on these repeat offenders," Paul said. "We are tired of seeing the same individuals. This is what I hear from our officers."