MONTGOMERY, Alabama - Claudette Colvin, now 82 years old, was only 15 when she cited her rights to an Alabama bus driver who insisted she give up her seat to a White person.

Colvin's refusal to comply with the racist demand resulted in her arrest.

CNN says she petitioned the court with the request in October and Williams signed an order November 24, saying he was granting the motion to seal for good cause and fairness for "what has since been recognized as a courageous act on her behalf and on behalf of a community of affected people." 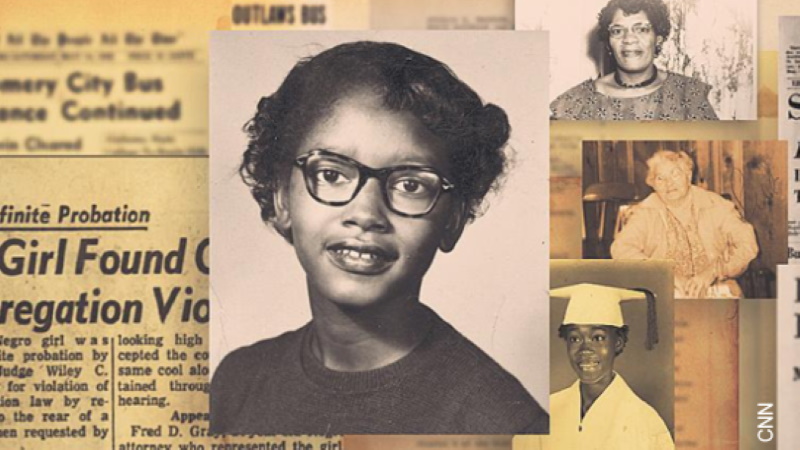 The judge ordered the records to be destroyed, including all references to the arrest.