UPDATE: The sheriff's office says four more arrests have been made in the investigation into Wednesday's murder.

Rebecca Dugas, Bernard Bellard, Jr. Shane Gaudin are currently being held in the Livingston Parish Detention Center. The three were arrested in connection with a number of drugs, guns and fake money found while police were investigating the shooting.

A fourth person, Kathleen Wingert, was arrested but has already been released after paying a $25,000 bond for obstruction of justice. 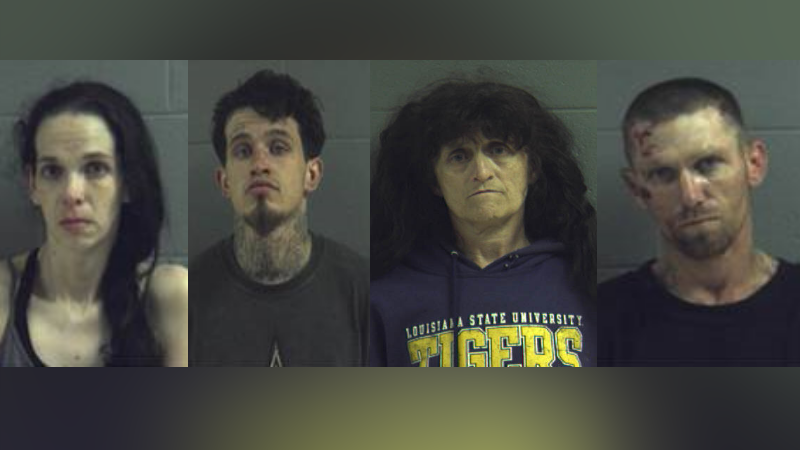 Check back for more updates.

Deputies believe Daniel Roberts is responsible for shooting a man in the Eastover Estates area at 6 a.m. The victim, identified by family members as Billy Forrest, later died at the hospital.

"I can tell you that our victim was struck in the abdomen from a bullet fired from a handgun," Ard said. "The motive is still unclear at this point in our investigation."

Deputies are still investigating. More charges and arrests are possible.