Authorities: No evidence of reported drive-by shooting in Pride Tuesday

PRIDE - Authorities say reports they received of a drive-by shooting in Pride Tuesday afternoon were unfounded.

A spokesperson said the agency responded to reports of shots fired on Liberty Road near the Pride One Stop just before 4 p.m. The sheriff's office said witnesses reported someone in a passing car fired shots at them on the roadway.

Detectives say they found no evidence to suggest that the shooting actually took place.

Earlier in the afternoon, the sheriff's office said it was taking the reports seriously and dispatched extensive crime scene investigators due to recent shootings in the area.

"As a precaution because of what's been going on, deputies are doing an extensive search and looking for the suspect and suspected vehicle that may have been involved in the reported drive-by," a sheriff's office spokesperson said.

Deputies set up multiple roadblocks in the area as they searched for a suspect. After an afternoon-long investigation however, detectives determined the report was unfounded.

Deputies say they are now treating the situation as a public assist call. 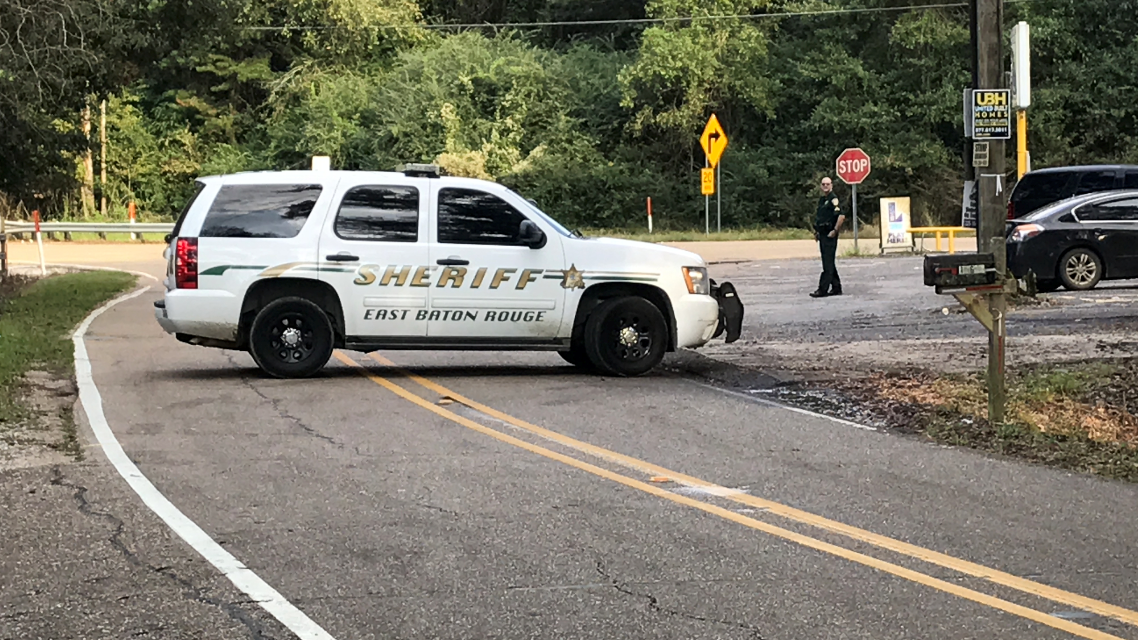