BATON ROUGE – Within the year, the ACT will have overhauled its testing formula which could mean students will see higher scores and more focused testing.

Among changes announced for the September 2020 test is a so-called “Superscore” - or, an average of multiple test attempts in each of the test’s four parts- and an option to re-test in selected areas instead of having to retake the entire ACT.

High school students planning to attend college must take the ACT and, in most cases, take the test multiple times. Traditionally, a student had to retake the entire test – English, math, reading, science. Now, the ACT said it will break the test apart for second or multiple attempts, if desired, and students can opt to average the scores together. 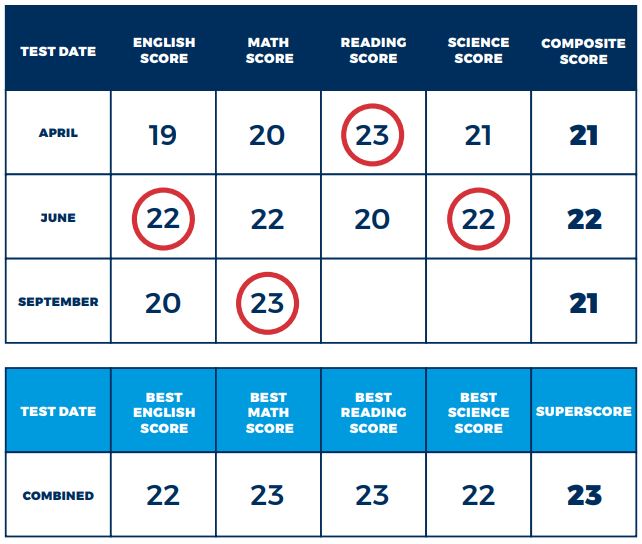 About the changes, the ACT said: “To support the growing trend of students taking the ACT test multiple times, score report options will now provide the option for students to send their best ACT test results to colleges and include a calculated ACT Superscore.  Superscoring allows students to submit their highest scores for college admission and scholarship purposes. The Superscore is a recalculation which shows the highest possible composite score across multiple ACT tests and ACT Section Retests. It reflects the average of the four best subject scores from each of the student's ACT test attempts.”