A Few Rainy Days, Then Sunshine for the Weekend

A large scale storm system will bring scattered showers and possibly a few thunderstorms to much of the area today and tomorrow with the chance of rain at 90 percent and 50 percent respectively.

This feature will result in widespread showers today and tonight with isolated embedded thunderstorms possible this afternoon and evening. Brief periods of moderate to heavy rainfall will be possible, but generally expect rainfall totals through tonight to be less than an inch. 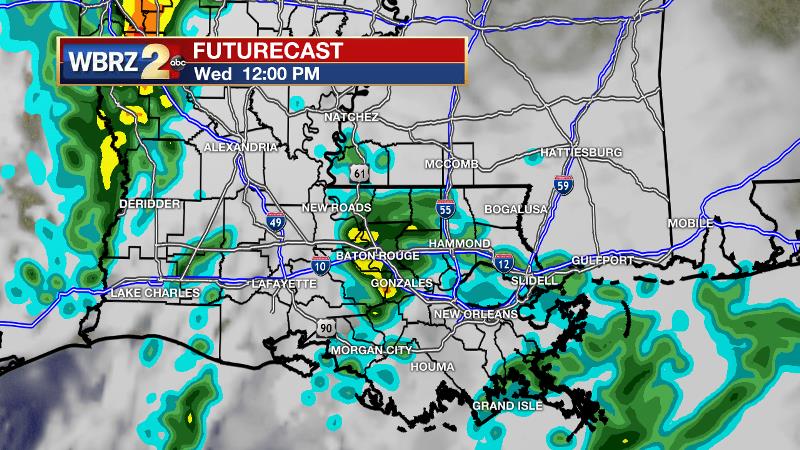 Expect temperatures to be near normal for this time of year with highs topping out in the low 60s.  The bulk of the showers could last through early evening, at which time we could experience a significant break for much of the overnight hours on Wednesday and possibly a good portion of the day on Thursday. 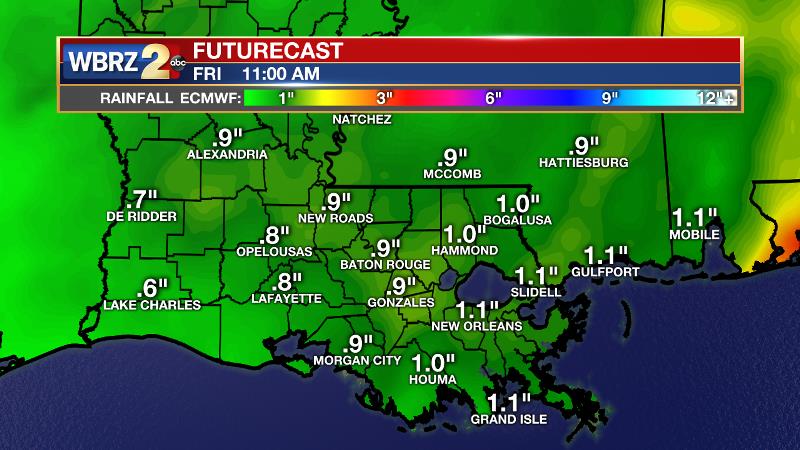 Overnight low temperatures will only fall to the lower 50s and skies will remain overcast. The second round of rain will follow during the late afternoon hours on Thursday as the backside of the storm system begins to pass our area as it tracks east.

Rainfall totals for the entire period could be around one inch with the higher amounts coming on Wednesday. The rain comes to an end late Thursday night into early Friday morning as temperatures begin to cool down to near 40 degrees and the clouds begin to break by sunrise on Friday. 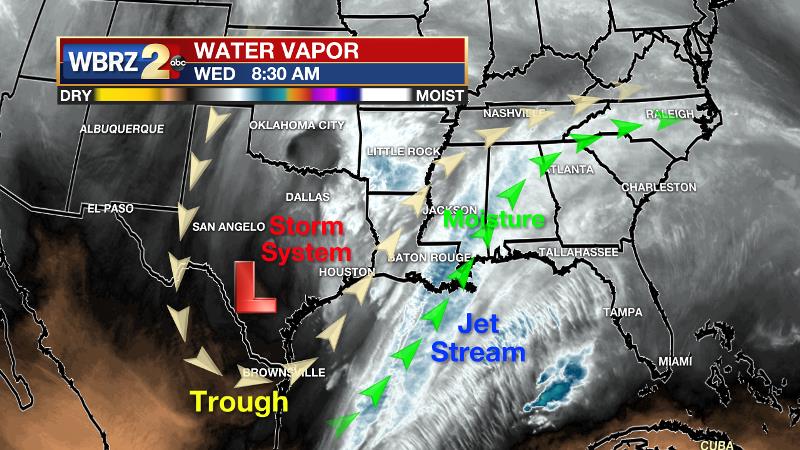