BATON ROUGE - Sheriff's deputies said gunfire erupted on Siegen Lane around 10 o'clock Monday night but luckily, no one was hit by bullets.

The gunfire was fired at a gas station parking lot.

This story continues below the embedded map. 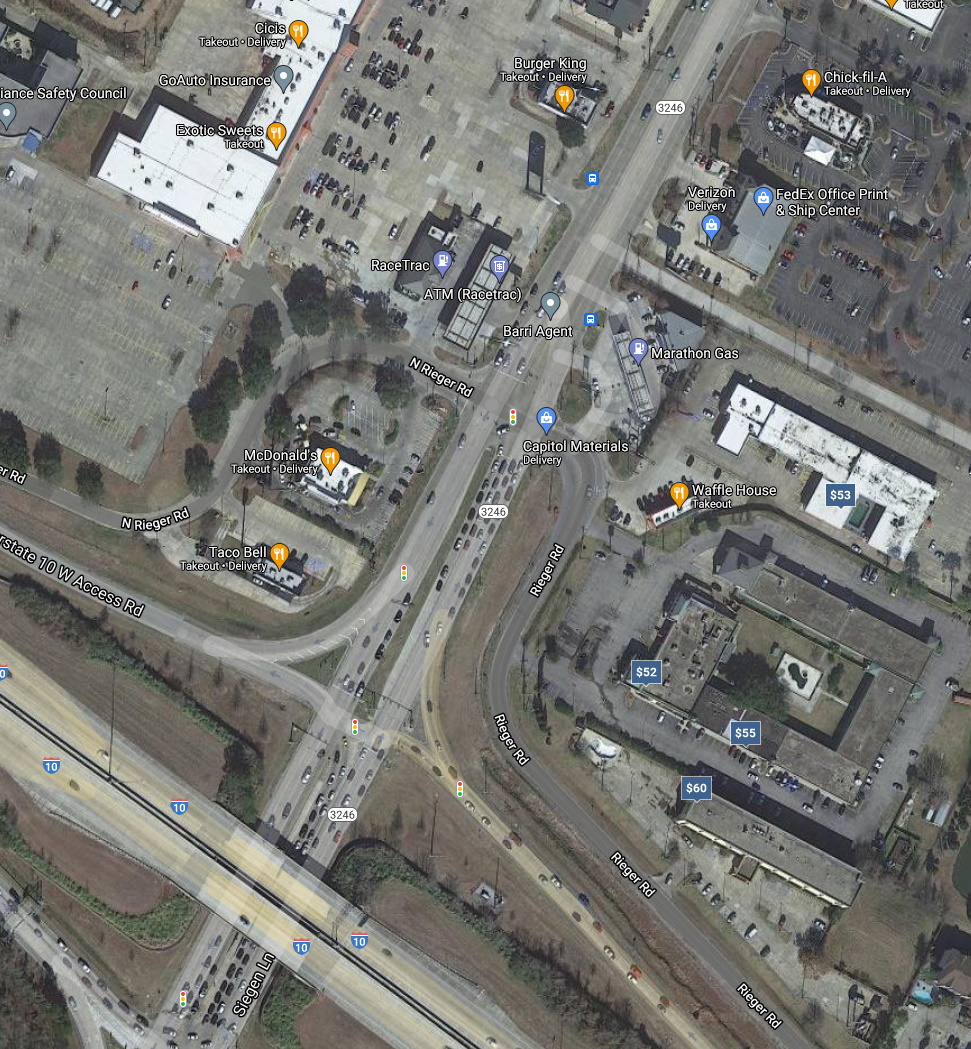 Investigators said they received a report that someone fired shots into a car near Siegen and I-10 between at the Rieger Road intersection.  A vehicle was hit by bullets but no one was injured. 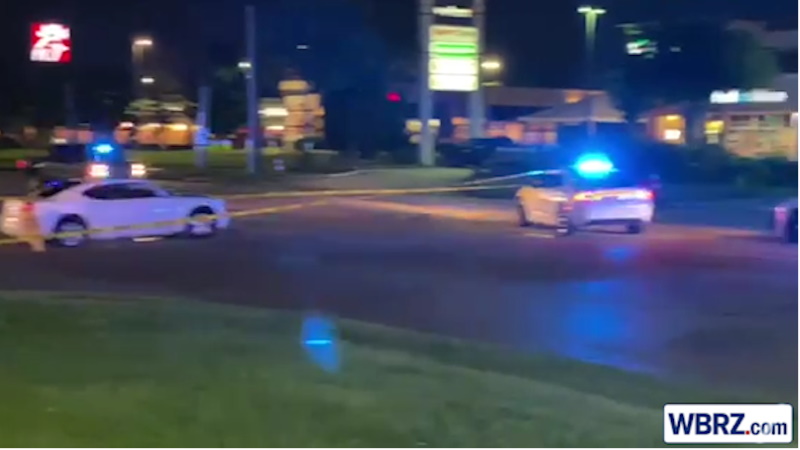 Deputies did not release information about a suspect or motive. 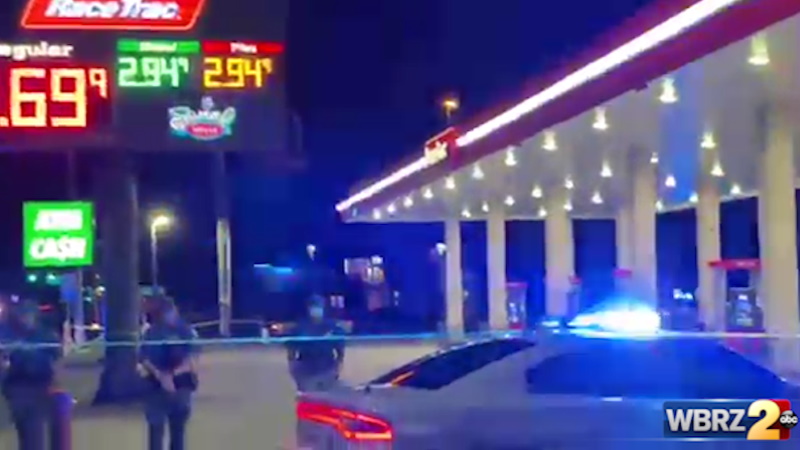