BATON ROUGE - A man has been arrested in connection with a Monday night homicide on Harry Drive.

According to Baton Rouge Police, 33-year-old Peter Chambers is behind bars for the death of Eric McCray. 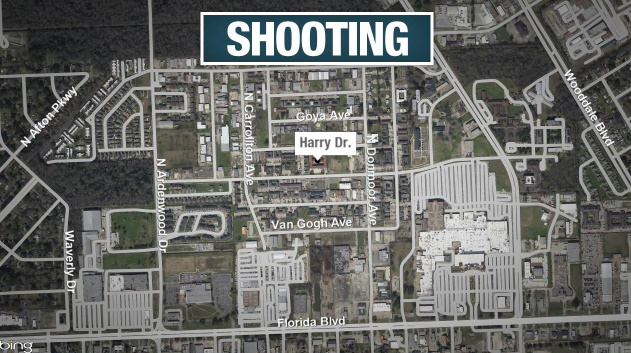 Police say when they got to the scene of the crime, they found McCray suffering from an apparent gunshot wound.

He was taken to a local hospital where he succumbed to his injuries.

Chambers was charged with second-degree murder, illegal use of a weapon, and felon in possession of a firearm.