BATON ROUGE - Local fans of former LSU quarterback Joe Burrow are being challenged to "Do Good" and show their spirit in a friendly fundraising competition with Burrow's NFL home town of Cincinnati.

The Joe Burrow Foundation is partnering with "Where I'm From Apparel" for the campaign, dubbed, "From the Bayou to Greater Cincinnati: 'Let's Do Good.'"

Participants can purchase items of clothing -- t-shirts, jackets, sweatshirts and more -- representing Burrow's time at LSU and his role as quarterback for the Cincinnati Bengals. Proceeds from the sales will be donated to help children with mental illness and to those experiencing food insecurity. 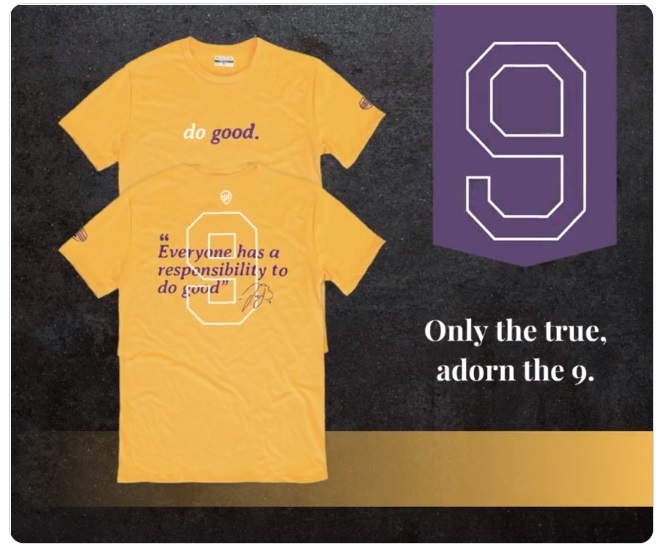 Each purchase counts as an official vote for the respective city in the competition, which runs through Dec. 10 -- Burrow's birthday.

“There will be plenty of bragging rights for the city that sells the most apparel, but the real winners will be the families served by our foundation,” Burrow said. “Everyone has a responsibility to do good.”