ASSUMPTION PARISH - Former State Senator Troy Brown, who resigned his post in 2017 amid domestic violence convictions, was arrested for speeding and public intimidation this month.

Brown most recently re-ran for the seat he vacated and lost.

The WBRZ Investigative Unit obtained body camera footage of the stop. Almost immediately, the deputy recognized the man he had pulled over.

"Do you have your driver's license on you?" a deputy asks him. "Deputy Jones with Assumption Parish. Clocked you at 78 in a 55."

Brown claimed to remember that stop. That was about the time the deputy went to run Brown's license and discovered he has quite the history. Brown told the deputy he's even in wrong about the number of times he's been stopped.

"Mr. Brown, you've been stopped a total of five times for speeding," the deputy tells him. "You know, every time you're stopped, it will tell us that."

"I've been stopped 100 times for speeding," Troy Brown told the deputy as he asked him whether he was going to write him a ticket. "I'm going to have to go to the sheriff and tell him you are counseling me on the side of the road."

At that point, the deputy tells Brown to hand over his license, so he can get a ticket. When he refused, the deputy arrested Brown. 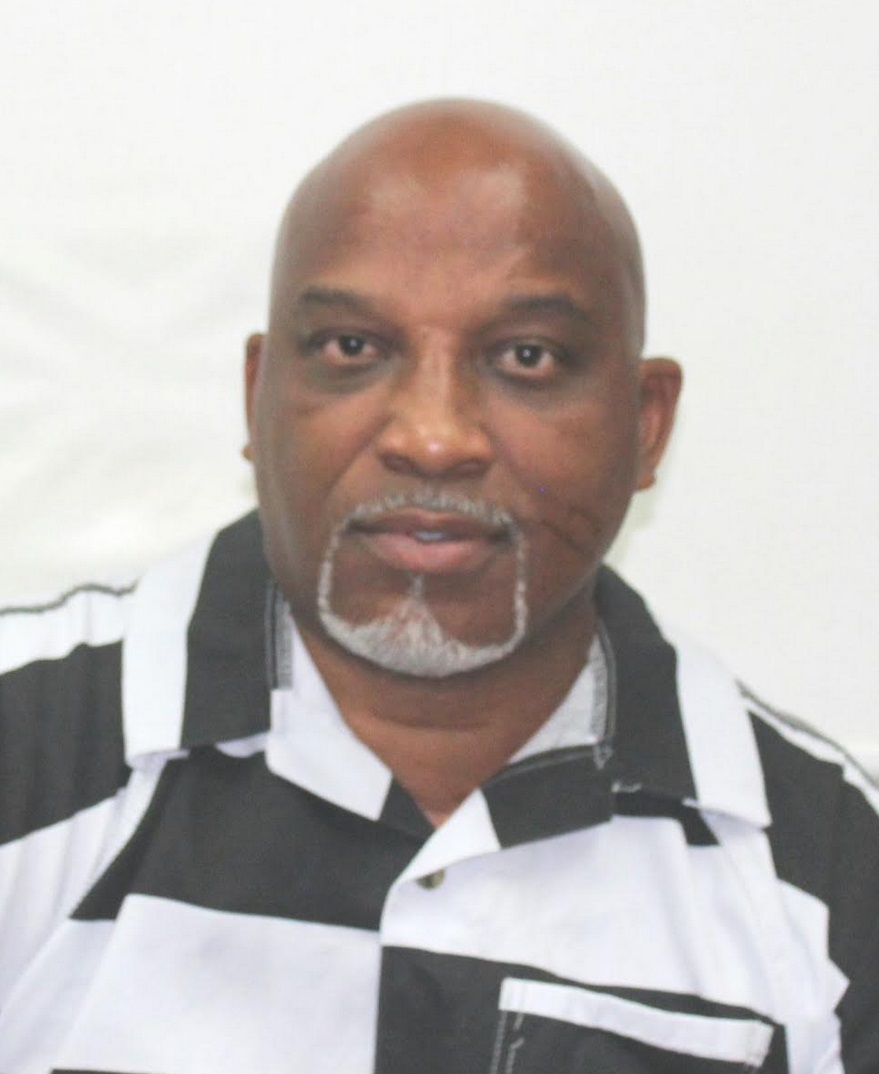 Brown was carted off to jail and booked with speeding and public intimidation.

The former State Senator's fall from grace began in 2014, when the WBRZ Investigative Unit exposed he pulled a woman over and flashed his Senate badge. He apologized for that. Then, in 2015, Brown was arrested for domestic abuse after punching a woman he described as his "side friend" at the Bayou Classic. The following year, Brown was arrested again, this time for biting his wife.

After Brown resigned, he ran again for the seat he vacated but lost. The District Attorney said the charges against him are pending, and his office is reviewing the case.

We reached out to Brown for a comment on this story, but his voicemail on his cell phone was full.