Demogorgan or the alien turkey mothership?

Many WBRZ Viewers reported a strange glow in the southwest sky last night. While other worldly explanations are decidedly more fun and interesting, the actual cause for this visual spectacle is less so.

The fiery orange glow from a plant flare at a facility south of Baton Rouge caused quite a scene in local skies. The thin cloud deck made of ice particles created a “mirror” effect reflecting that flare and allowing us to see it in the sky. 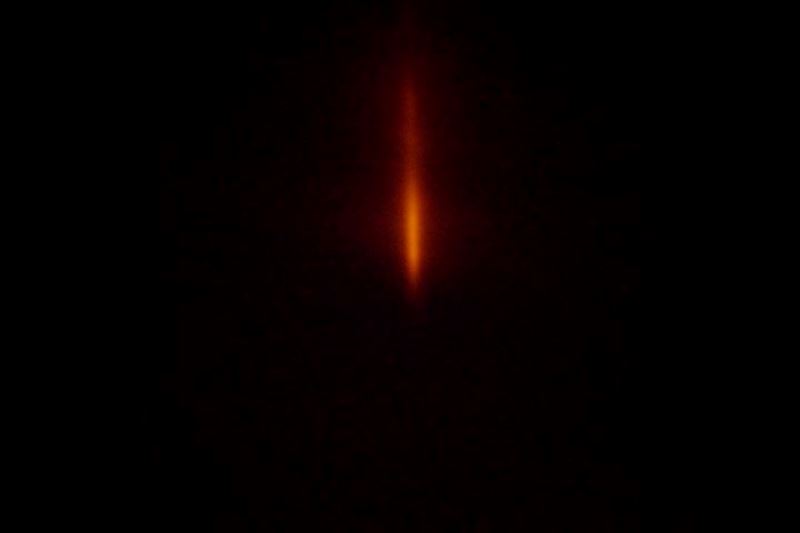 Plant flares are routine efforts to burn excess hydrocarbon gases in an environmentally-sound manner, as an alternative to releasing them into the air. Flaring may produce a flame often mistaken for a fire. The ground flare is usually not visible during the day. At night however, it may cast an orange glow in the night sky, depending on cloud cover.

So no, your favorite Stranger Things episode was not playing out in south Louisiana, nor was the alien turkey invasion coming to end Thanksgiving. Some may continue to keep up their hopes though…