The celebrity chef, restaurateur, and TV personality made a surprise visit to 'Changes Restaurant' where he took several selfies with the staff and owner, Justine DeMolle.

DeMolle's daughter Nicole tells us that Ramsay was on a boat trip with a local sport fisherman and her mother was asked to host a film crew.

Nicole says her mother was informed that the crew was with the famous chef the day before their arrival, however, it was not clear if Ramsay would be able to make an appearance.

The Changes Restaurant shared in a Facebook post that Ramsay not only surprised the staff but gave the restaurant his "honorary seal of approval."

'Changes' is a popular seafood restaurant in Venice located on Hwy 23. They are known for their seafood gumbo, seafood baked potato, and customer service. Other Venice residents shared the excitement, commenting on the Facebook post.

"WOW! That is the bomb. What a wonderful thing to happen to a small restaurant in a small town," Brenda Barrios comments.

Pictured below, owner Justine DeMolle snaps a selfie with Ramsay. 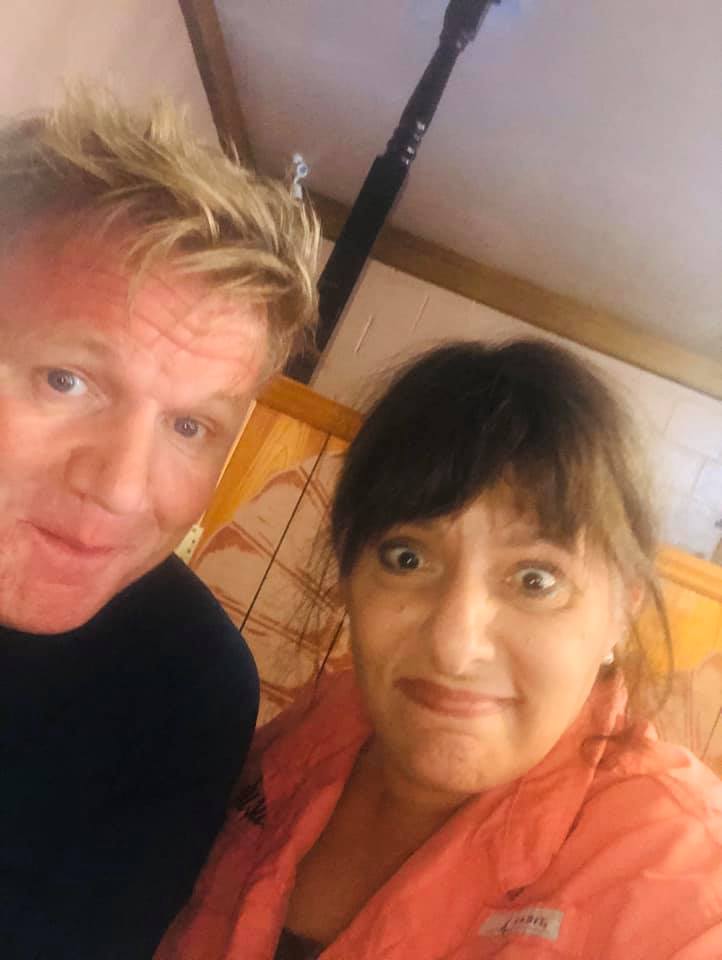