MARIPOSA COUNTY, California - Communities in Northern California are mourning the loss of a family found dead along a remote hiking trail in one of the state's National Forests, and now investigators are looking into whether or not toxic algae blooms contributed to their deaths.

According to The Fresno Bee, the bodies of Jonathan Gerrish, Ellen Chung, their one-year-old daughter, and their family dog were discovered Tuesday in the Sierra National Forest.

The Mariposa County Sheriff's Office found the family in an area near an isolated spot called Devil’s Gulch, about 15 miles southwest of the El Portal entrance to Yosemite on Highway 140. 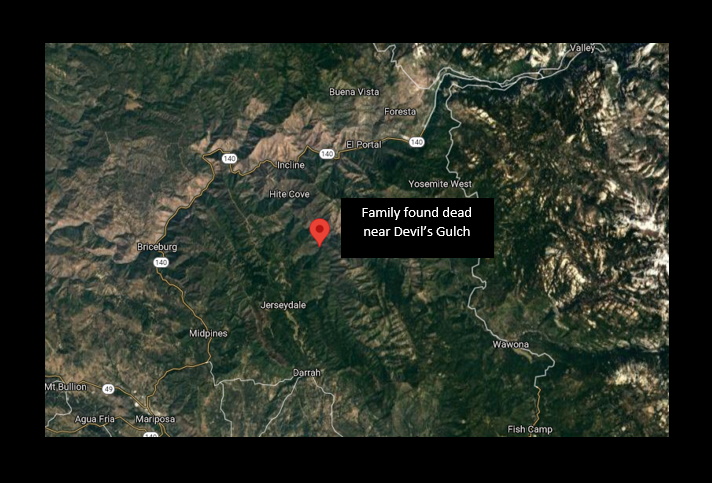 This area is close to a site containing old mines.

According to National Public Radio (NPR), shortly after the Gerrish-Chung family was discovered, authorities weighed the possibility of toxic gases from the nearby mines contributing to their deaths.

But by the next day, Wednesday, investigators decided this was not the case and the hazmat declaration was lifted.

"This is a very unusual, unique situation," said Kristie Mitchell, a spokesperson for the sheriff's office. "There were no signs of trauma, no obvious cause of death. There was no suicide note."

After the mines were nixed as a possible cause of death, authorities turned their attention to toxic algae blooms and on Thursday, the State Water Resources Control Board began testing waterways for any such toxins.

The Mariposa County coroner's office will also perform an autopsy and toxicology exam.

The Centers for Disease Control and Prevention (CDC) defines harmful algal blooms as "the rapid growth of algae or cyanobacteria that can cause harm to people, animals, or the local ecology." 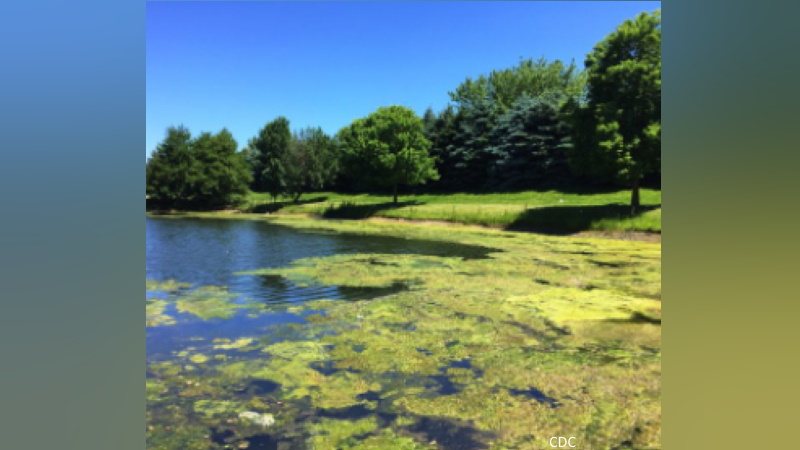 It goes on to say that, "harmful algae or cyanobacteria can look like foam, scum, paint, or mats on the surface of water and can be different colors. These blooms can produce toxins that make people and animals sick. Blooms occur in fresh water, such as lakes and rivers, and salt water, such as oceans or bays."

The Gerrish-Chung family had recently decided to leave the fast-paced environment of San Francisco and enjoy a quiet life in the mountains of central California. 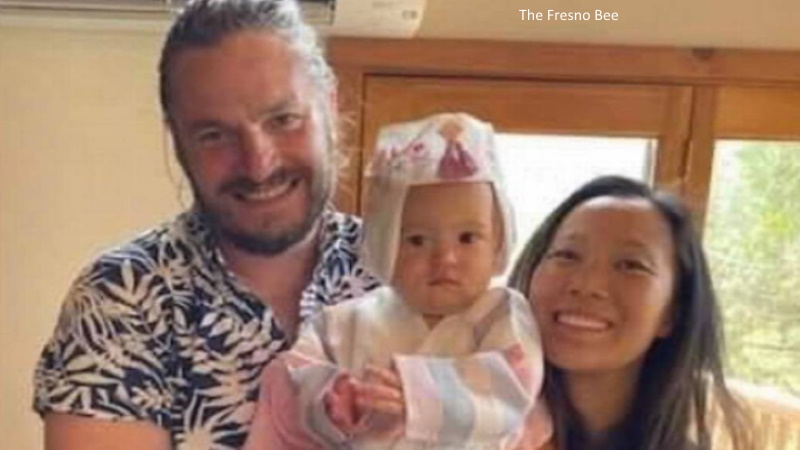 John Gerrish was a software engineer, and according to The Fresno Bee, he and his wife hoped to raise their daughter, Miju, in a peaceful environment where they could enjoy nature.

As a pair of avid hikers, the couple took their baby and family dog along and set out for a Sunday hike in Sierra National Forest.

The following day, when Miju's nanny realized the family hadn't returned from their outing, a missing persons report was filed.

The Gerrish-Chung's loved ones are now waiting to hear what caused the family's death.

The local sheriff's office and California Department of Justice have collaborated in the investigation.